SuperM is ready to make a comeback with their first full album 'Super One' as they release more teaser photos.

SuperM has announced they will be officially making a comeback earlier this month. Since then, SuperM continued to drop video snippet teasers of each member. Just a day ago, they dropped more teaser photos of the members Taemin and Taeyong.

On August 12th at midnight KST, SuperM released the series of photos of Kai and TEN through various social media such as Twitter.

The photos show the same concept of racecar drivers as before. Kai and Ten show off their charisma as they pose in front of the camera dressed as a racecar driver.

Super M will be releasing the single track "100" on August 14th before dropping their full album on September 25th. Stay tuned for more updates!

You missed one of Kai's. 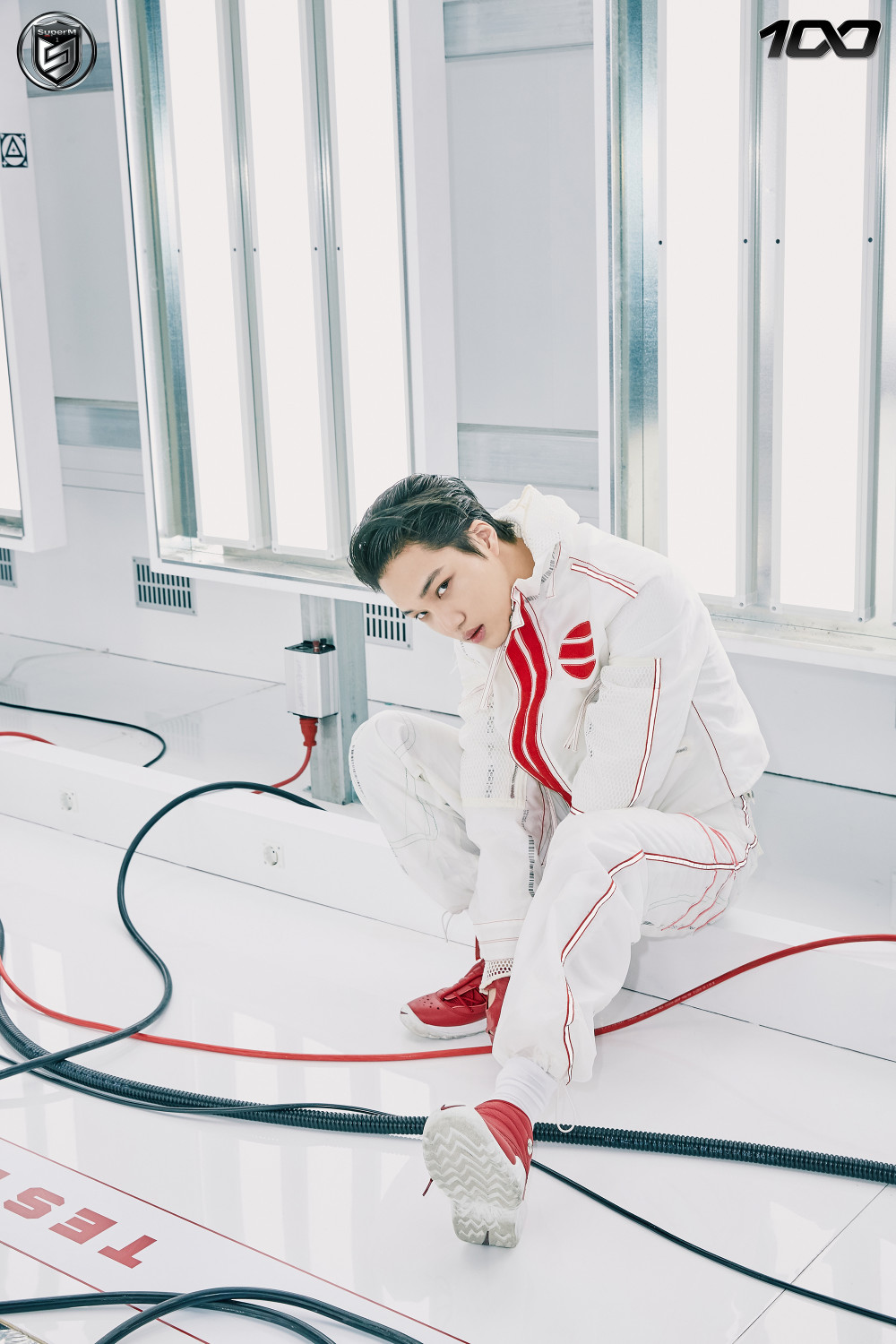 Jungkook went viral for his stunning looks and performance on AMA, and the next day he went viral again for a completely different reason
4 hours ago   18   6,995

Ham So Won decides to get her daughter tested for autism after reading critical comments from netizens
2 days ago   65   59,001

ARMYs are saying BTS was robbed and should've been nominated in more categories for The GRAMMYs especially 'Album of the year'
2 days ago   100   19,471