Ryu Joon Yeol and Jeon Do Yeon are starring in the upcoming drama 'Disqualified from Being Human'.

On August 7, the actor's agency C-JeS Entertainment stated, "It's true Ryu Joon Yeol is positively looking over an offer for the drama. However, his current priority is to focus on his new film 'Alien', and we're currently planning the schedule for a potential next project."

Jeon Do Yeon's label Management SOOP confirmed she's also in talks for the drama, and if cast, this will mark her first drama since 'The Good Wife' in 2016.

'Disqualified from Being Human' follows the story of a 40-year-old ghostwriter who feels unfulfilled in life and a 27-year-old man who fears that he'll accomplish nothing. Director Heo Jin Ho of the movies 'Christmas in August' and 'One Fine Spring Day' will be leading the drama.

Stay tuned for updates on 'Disqualified from Being Human'. 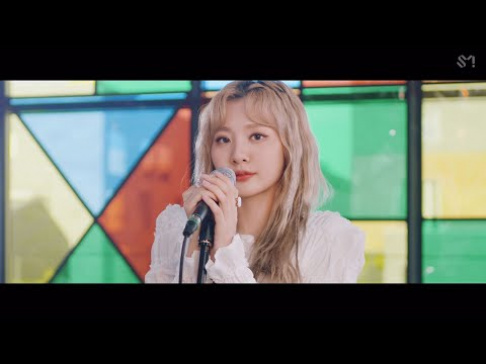 How does the fashion industry change in the COVID-19 pandemic

Baekhyun leaves a message to fans preparing them for his discharge
2 hours ago   5   3,223

Jungkook breaks his own record for the Most Viewed Real-time Individual Live on WeVerse with 16.3M views
3 hours ago   11   3,365