BTS sets another record as they become the first Korean artist to reach #1 on the Hot 100 list.

They are the first Korean artist to reach the highest peak in the main single charts of Billboard's 'Hot 100'.

Billboard announced on August 31st, that BTS made their grand entrance to the hot 100 charts as number 1 with their first English single "Dynamite".

Hot 100 is a chart that aggregates the most popular songs in the U.S. every week, combining streaming performance, music sales, and the number of radio broadcasts.

BTS's previous high on the 'Hot 100' was at number 4 with their song "ON", which was released this past February. 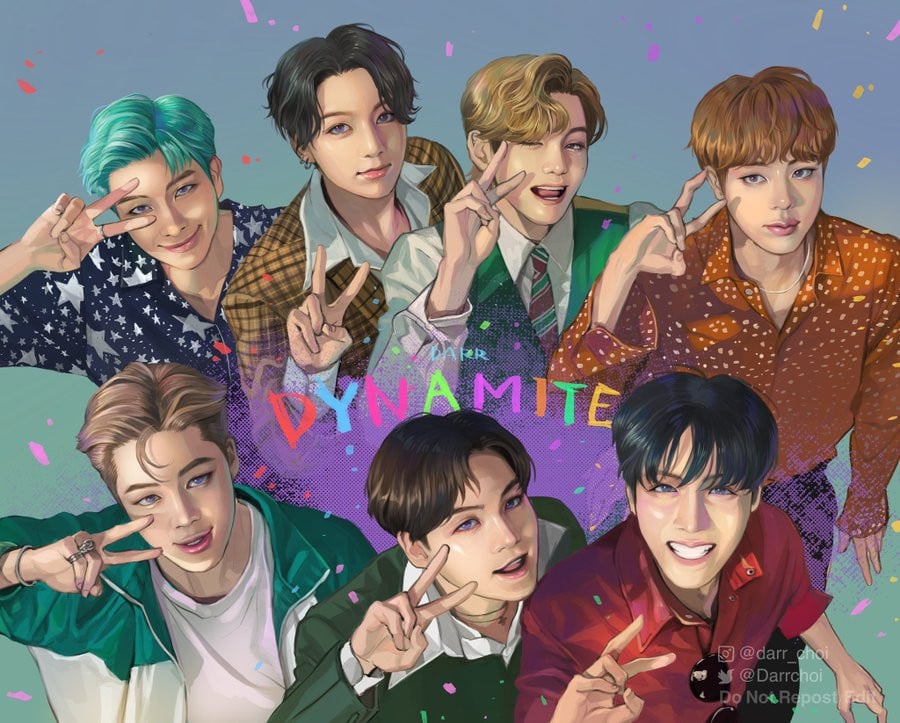 So so so proud of them! These men deserve the absolute world for all of their hard work! Imagine how happy Jungkookie is right now getting these news on his birthday! 💖

Did you know Lee Hyori is a World Record holder? Here are 5 Korean celebrities who have broken unlikely world records
2 hours ago   2   5,848

Netizens speculate that YG Entertainment and Mnet reconciled and are on good terms
3 hours ago   13   3,071

Na Goeun and Lee Chae Young are getting a second chance as they will debut in RBW girl group PURPLE K!SS
26 minutes ago   2   2,082

Even Saint Laurent is amazed by BLACKPINK Rose's effect and branding power
37 minutes ago   0   2,607

BTS’s Jimin shines as a Global Icon and the only Asian chosen to represent the faces of 25 years old by Awesomeness TV
1 hour ago   4   1,128

Netizens react coldly to the news that Park Yoochun will be starting his own YouTube channel
1 day ago   101   18,154