VICTON's Seungwoo has released a sensual first set of teaser images for his anticipated solo debut, coming this August 10.

Seungwoo is the first member of VICTON to make his official solo artist debut, approximately 4 years after the group debuted in 2016. Fans can look forward to a very different side of Seungwoo as a solo artist with his 1st mini album, 'Fame'.

What do you think of the alluring mood of Seungwoo's teaser images so far?

The fact that they used the tattoo... Play M knows what's up. 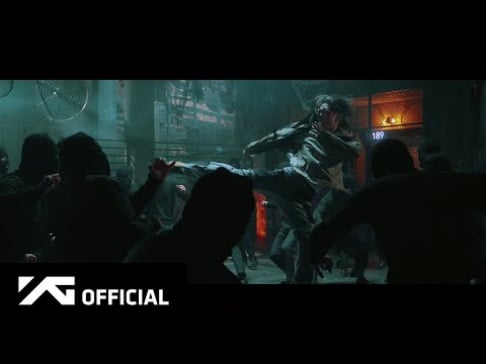 Blockberry Creative announces open auditions for 'next generation' of the label
2 hours ago   0   1,069

One of the biggest online communities lists idol members by popularity
1 day ago   88   38,855