ZE:A's Dongjun and Rainbow's Jaekyung are starring as the leads in the upcoming movie 'Way Station'.

Reports revealed Dongjun and Jaekyung have been cast in the new film about a man who loses his memory day by day due to Alzheimer's Disease and a terminally ill woman who wants to be remembered by him. Yoon Yoo Sun, Heo Jung Min, and Jin Ye Sol will also be starring in the movie directed by Kim Jung Min.

Filming for 'Way Station' begins in the first half of this year. Stay tuned for updates.

Jaekyung is the definition of multi-talented

Abangers for this upcoming drama 👍👍👍

Which idol stars are taking the Korean college entrance exam tomorrow?
1 hour ago   9   5,594 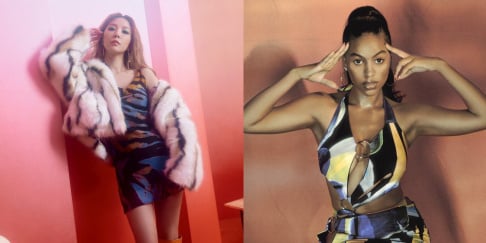 Actress Hong Soo Ah confesses that she found another woman at her boyfriend's house when she returned from China
3 hours ago   9   7,259

Former After School member Kahi shows off her toned body that is unbelievable for a mother of two
5 hours ago   13   5,740 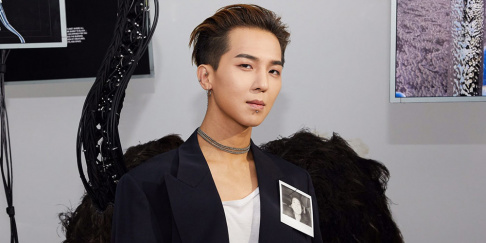 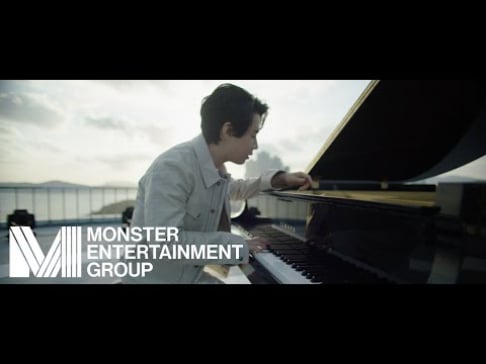 Which idol stars are taking the Korean college entrance exam tomorrow?
1 hour ago   9   5,594

Jennie begs to leave her personal Instagram account alone after hacker steals it for 2 months
2 days ago   61   143,998