As previously reported, Jung Joon Il was rumored to have been involved in an extramarital affair with Jung Eun Chae around 2010, but reports said the actress did not know he was a married man at the time. MYmusic Entertainment previously stated it was difficult to confirm as it's the singer's private life, and the agency has now clarified Jung Joon Il did not lie about his marriage.

In other news, Jung Eun Chae is starring in the Netflix drama 'The King: Eternal Monarch', which premiered today. 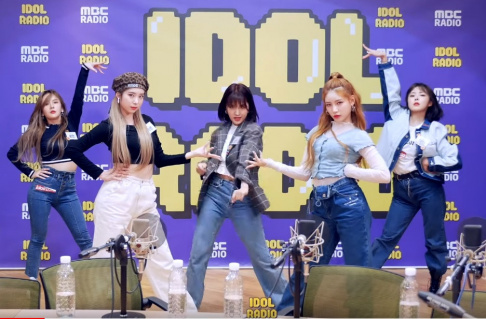 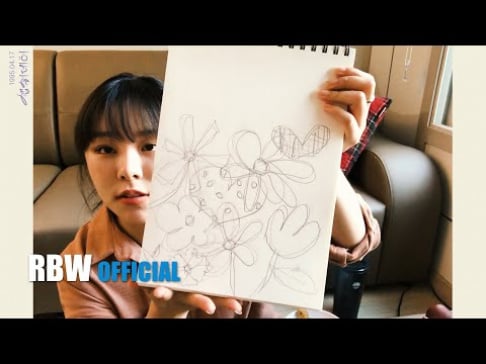 Aside from cheating being horrible, can we all agree not to only blame her? I only see comments about her. The man was, at the time, married and cheated on his wife. It takes two to cheat.

Fromis_9 members and Pentagon's Wooseok allegedly seen entering a room bar together in Hongdae
6 hours ago   53   34,951

WINNER's Lee Seung Hoon writes down the name of every fan who sent him letters during his mandatory military service
5 hours ago   3   3,612

Hyun Bin to appear in his first variety entertainment program since his marriage to Son Ye Jin
4 hours ago   2   9,523

Jungkook is an alluring vampire in latest preview photos for his Photo-Folio, 'Me, Myself, and Jung Kook - Time Difference'
7 minutes ago   1   110

Fromis_9 members and Pentagon's Wooseok allegedly seen entering a room bar together in Hongdae
6 hours ago   53   34,951

Famous girl group member 'A' allegedly spotted outside the residence of major agency boy group member 'B'
21 hours ago   79   93,116

Will NMIXX be able to win the 'Rookie of the Year' award like their sunbae artists from JYP Entertainment?
1 day ago   89   22,603