Directed by actor/film director Nam Yeon Woo, also known as Cheetah's boyfriend, 'Jazzy Misfits' tells the story of a mother and a daughter who don't get along, until one day, the family's youngest sibling takes off with a large amount of cash. Cheetah will be starring alongside veteran actress Jo Min Soo.

Cheetah also participated in composing, writing, producing, and singing all of the OSTs for 'Jazzy Misfits', enhancing the film's overall quality.

Group of youngest Korean trainees of 'Girls Planet 999' shocks mentors, and trainees with their powerful performance!
4 hours ago   8   4,981 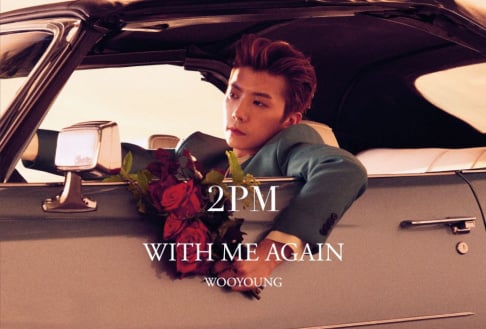 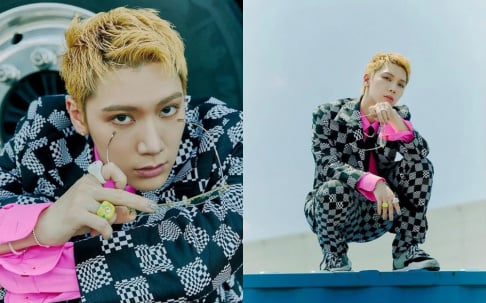 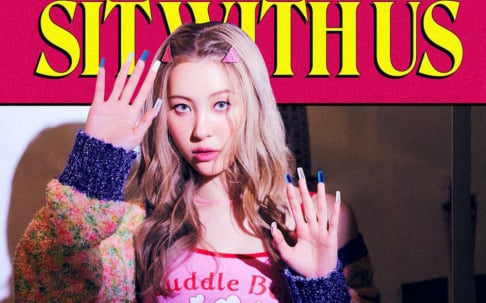 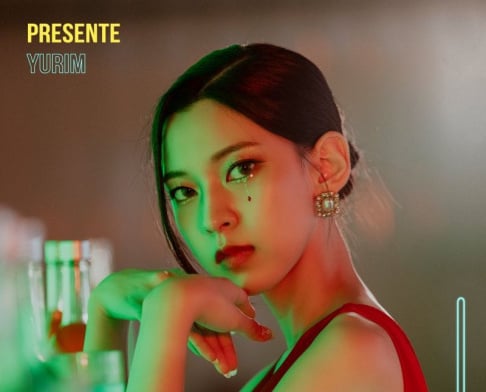 BLACKPINK's Jennie gains attention for wearing a chain accessory around her thin waist, netizens predict it will start a new fashion trend
11 hours ago   74   78,350