According to media outlets, Kim Jong Un missed the celebration of his grandfather Kim Il Sung's birthday on April 15. Though he was seen 4 days at a government meeting on the 11th, his absence from the event caused speculation about his health as he underwent a cardiovascular procedure last week due to excessive smoking, obesity, and overwork.

It's rumored the 36-year-old leader took a turn for the worse after the surgery, but other reports state he's in stable condition in a rural part of North Korea. However, nothing has been confirmed about Kim Jong Un's condition in the secretive country.

South Korea's Unification Ministry and Defense Ministry have stated, "No comment," while the Presidential Blue House expressed there have been "no unusual signs." 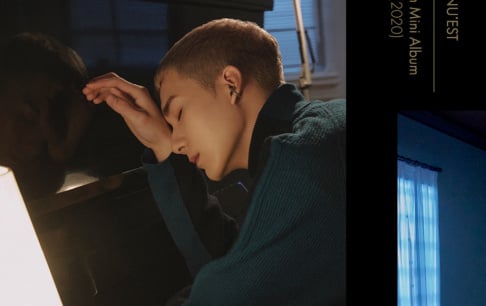 NU'EST's Aron leans against the piano in 'The Nocturne' teaser image 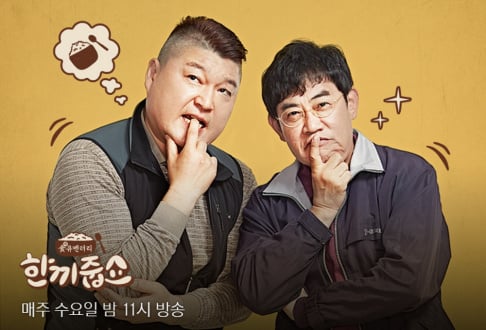 He thought money & power can lead him to a happy and prosperous life, but that's just not it. He had a very unhealthy lifestyle where he took up smoking and never cared about his obesity. I pity he lives such a sad life with a destructive mindset.

Fromis_9 members and Pentagon's Wooseok allegedly seen entering a room bar together in Hongdae
5 hours ago   53   34,324

WINNER's Lee Seung Hoon writes down the name of every fan who sent him letters during his mandatory military service
5 hours ago   3   3,541

Hyun Bin to appear in his first variety entertainment program since his marriage to Son Ye Jin
4 hours ago   2   9,261

Fromis_9 members and Pentagon's Wooseok allegedly seen entering a room bar together in Hongdae
5 hours ago   53   34,324

Famous girl group member 'A' allegedly spotted outside the residence of major agency boy group member 'B'
20 hours ago   79   92,891

Will NMIXX be able to win the 'Rookie of the Year' award like their sunbae artists from JYP Entertainment?
1 day ago   89   22,574