A recently popular community forum post has highlighted SM's superb street casting decisions that led to the debut of some of the most legendary idols in Kpop history.

The post highlighted a number of famous visuals that became huge celebrities due to the sharp eyes of the SM street casting team. Although many may have differing opinions on what agency is the best, it's still clear that the established agency does have a knack for picking out jewels in a crowd. Netizen comments include:

"Sehun changed from a child into a handsome young man. Whoever street cast him needs a raise."

"I feel like the casting people must be so proud of themselves."

"I wonder how they street cast D.O. They were probably just looking at faces but he turned out to be good at singing, dancing, and acting."

"Yeah Taeyong has a face that just says he needs to be an idol."

What do you think? Check out the list below!

Are you freaking kidding me?? You don't know how Yunho and Changmin look like or what?? Why are you using Changmin's photo when writing about Yunho? Don't you remember their faces? 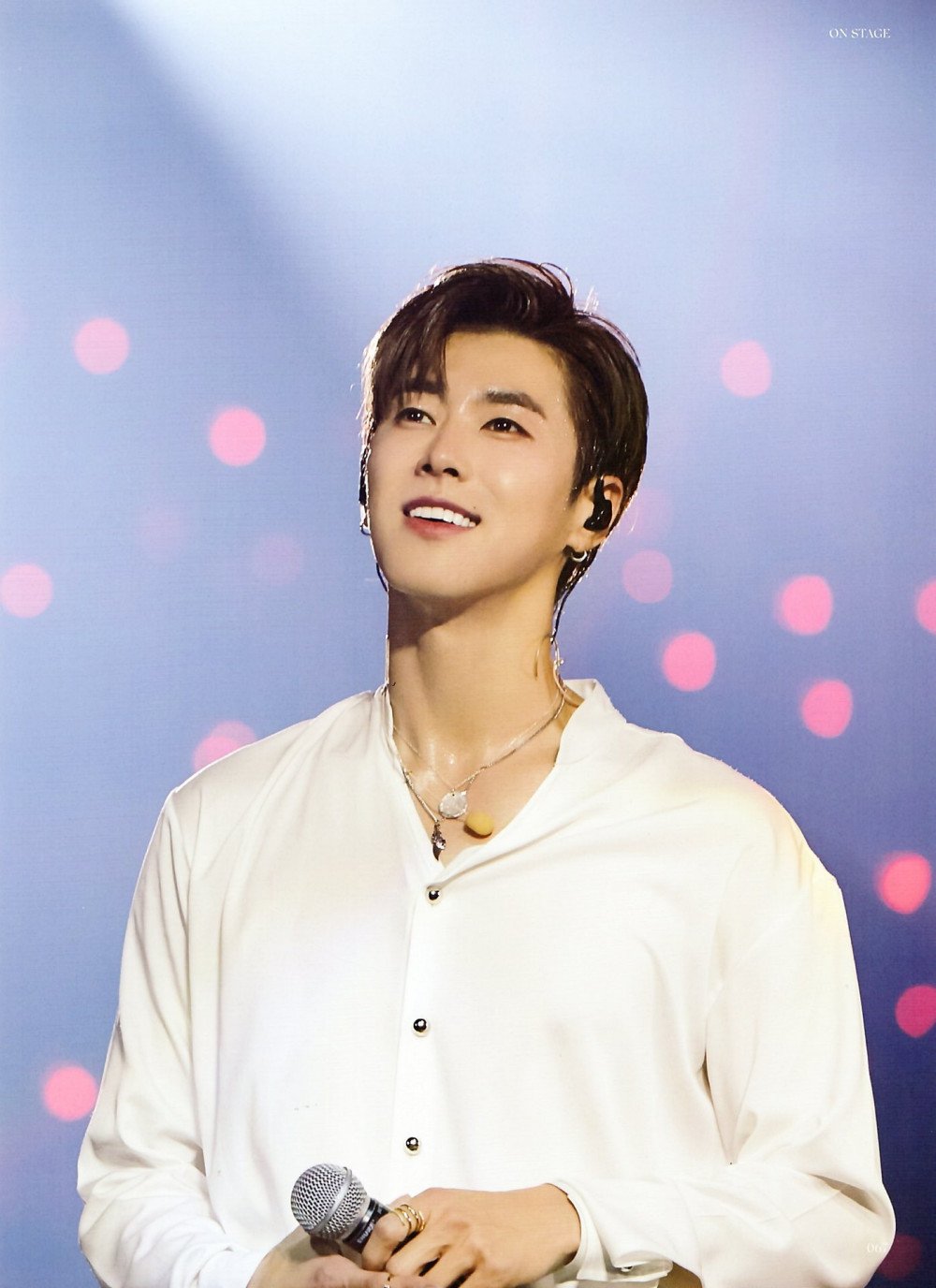 SM always had a thing of being able to pick out the most stunning visuals. But more than that, they're able to turn these visuals in to more than just a pretty face, they turn them in to amazing performers.

Jessica's new novel 'Shine' under controversy over elements that allegedly refer to Girls' Generation
21 hours ago   83   65,671

BTS's Jin Delivered a Wise and Hopeful Speech for the First "National Youth Day" of South Korea
1 hour ago   6   1,053

BTS's Jin Delivered a Wise and Hopeful Speech for the First "National Youth Day" of South Korea
1 hour ago   6   1,053

BTS V’s Vietnamese fanbase celebrates the opening of the new school year with bounteous donations to kids in need.
12 hours ago   6   2,902

Only 6 SM idols have ever achieved the unlikely odds of debuting through the agency's weekly 'Saturday Open Auditions' in the past 20 years
13 hours ago   46   31,074

Hyoyeon reveals which Girls' Generation member she thinks will marry first
3 days ago   17   38,399