Ahn Seo Hyun father told 'OSEN', "Back in May of last year, Seo Hyun was offered a role in 'School 2020' from the drama's director Han Sang Woo, and so she did not accept any other production offers, focussing on this project for the past year. Just a few days back, she received a revised version of the script."

Even though Ahn Seo Hyun was closely in contact with the production staff of KBS2's 'School 2020' for the past year, she never signed an official contract, finalizing her appearance in the series. Ahn Seo Hyun's father revealed, "The production crew underwent three changes in the past year. When I mentioned the contact to the president of the current production crew, they only said, 'Later' and 'Please wait'."

A few days ago, Han Seo Hyun met up with director Han Sang Woo to look over the revised script for 'School 2020'. However, shortly afterward, a new director came to visit Han Seo Hyun, the actress's father stated. "The new director came to talk about the contract. But most of the contract contained completely different content from what was originally discussed. I think they showed us such a contract to try and get us to say 'no' to the production altogether. But we did not say 'no'. And now, I think that the production company tried to make it seem as though we decided to pull out of the drama on our end, after all that time stalling."

Han Seo Hyun's father finished with, "We hope that such situations will improve in the future. We do not want anything out of this fight. We only want to hear a sincere apology."

Actress Han Seo Hyun has completed not only script readings with director Han Sang Woo as well as male lead actor Kim Yo Han for KBS2's upcoming series 'School 2020', but she has also participated in uniform fittings, discussions involving supporting cast members, and more. Despite so, KBS's only response regarding the sudden situation has been, "Han Seo Hyun never signed a contract for the female lead role of 'School 2020'. Such occurrences often happen in pre-production stages."

I was afraid of this... I had a feeling it was gonna be just that simple. I feel so bad for her, she seemed to really want that roll... I hope this brings better things for her. She seems sweet.

Netizens continue to accuse Irene of being the female idol who went on an angry rampage directed at a photoshoot editor
10 hours ago   91   92,909 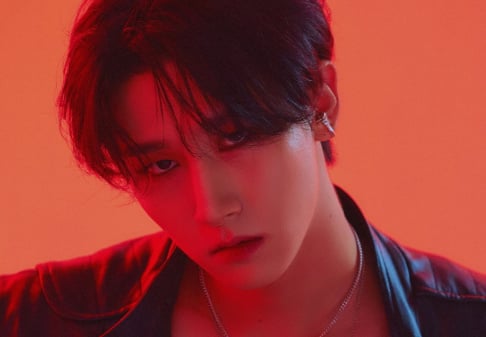 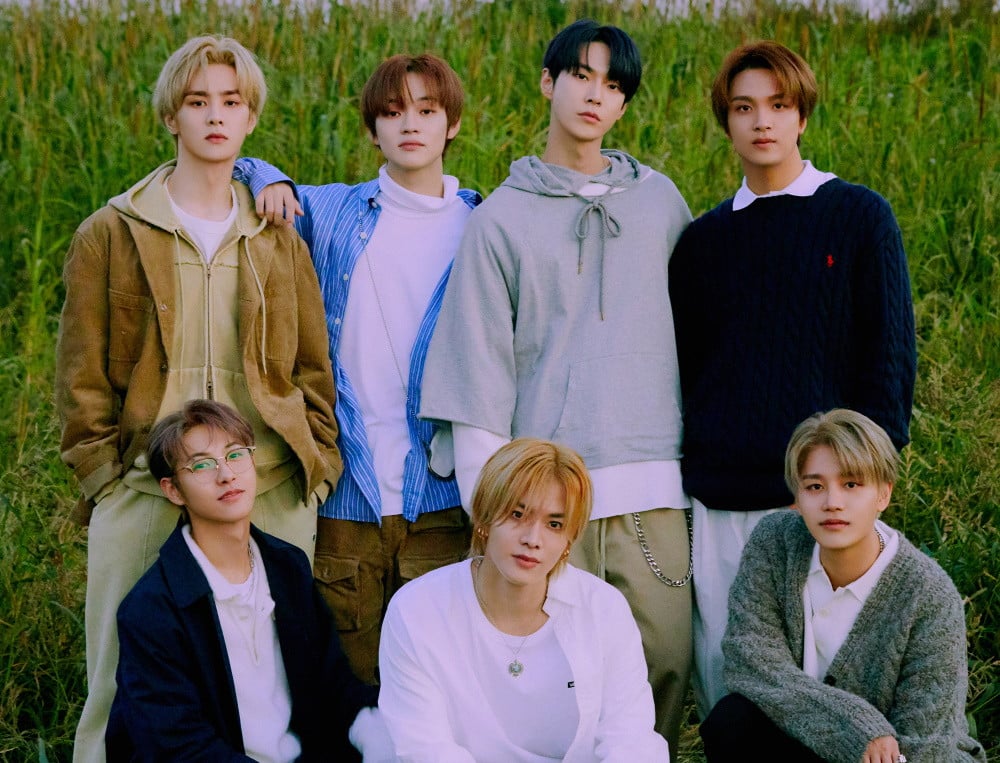 Record Maker BTS Jimin makes 3 new records on Vlive with most concurrent viewers in Vlive history, most viewed and most liked solo live in 2020
6 hours ago   10   1,935

Netizens continue to accuse Irene of being the female idol who went on an angry rampage directed at a photoshoot editor
10 hours ago   91   92,909

Record Maker BTS Jimin makes 3 new records on Vlive with most concurrent viewers in Vlive history, most viewed and most liked solo live in 2020
6 hours ago   10   1,935