Child actress Ahn Seo Hyun is well-known as the heroine of director Bong Joon Ho's 'Okja'. Last year, she was cast early on as the female lead of 'School 2020', which was originally started as a 4-part drama special format. However, the production was then expanded into a 16-episode mini series, with Ahn Seo Hyun still the most likely candidate for the female lead.

Then, last month, it was reported that Ahn Seo Hyun and 'School 2020's male lead Kim Yo Han completed a brief script reading to preparing for the drama's upcoming filming. Ahn Seo Hyun, Kim Yo Han, and the drama director were even seen holding a meeting together up until very recently.

However, on March 19, media outlets reported that actress Kim Sae Ron has been offered the female lead role in 'School 2020'. Around the same time frame, actress Ahn Seo Hyun was seen sharing a cryptic post via her Instagram, writing, "Even these trials will pass with time...".

Earlier this week, Ahn Seo Hyun was spotted leaving disappointed posts via her Instagram such as "I'm going through something worse than the Coronavirus right now", "Why don't adults ever keep their promises", "I've been waiting for 'School 2020' for 300 days", etc.

So far, KBS's only response to the ongoing issue has been, "We cannot confirm anything until an official announcement is released. There is still a lot of time left before the drama officially airs, so it will be difficult to give a formal response." 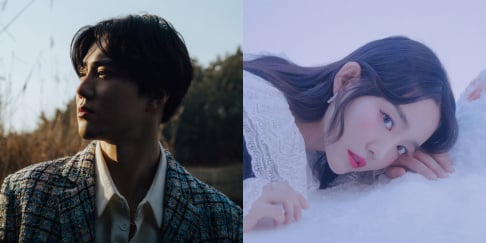 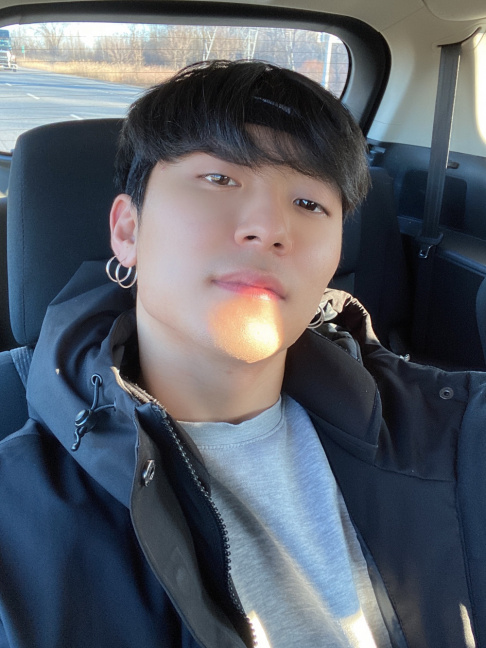 "I'm going through something worse than the Coronavirus right now".

Probably not the best way to express your feelings...

Well... Saying being dumped from a production is worse than coronavirus is kind of insensitive.

Red Velvet's Yeri responds to a controversial YouTube channel which accused her of having 'Jennie Disease'
2 days ago   66   119,170