SPICA's Bohyung and Boa are reuniting to form a vocal duo!

The former members of girl group SPICA delighted fans after they announced that they would be coming back as vocal duo KEEMBO via an Instagram announcement made on February 11th.

The caption reads: "Guys you can cry! Scream as loud as you want!"

SPICA disbanded back in 2017. Stay tuned for more information. 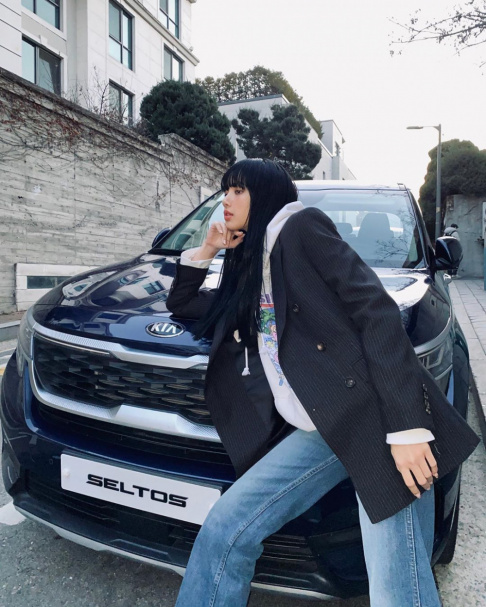 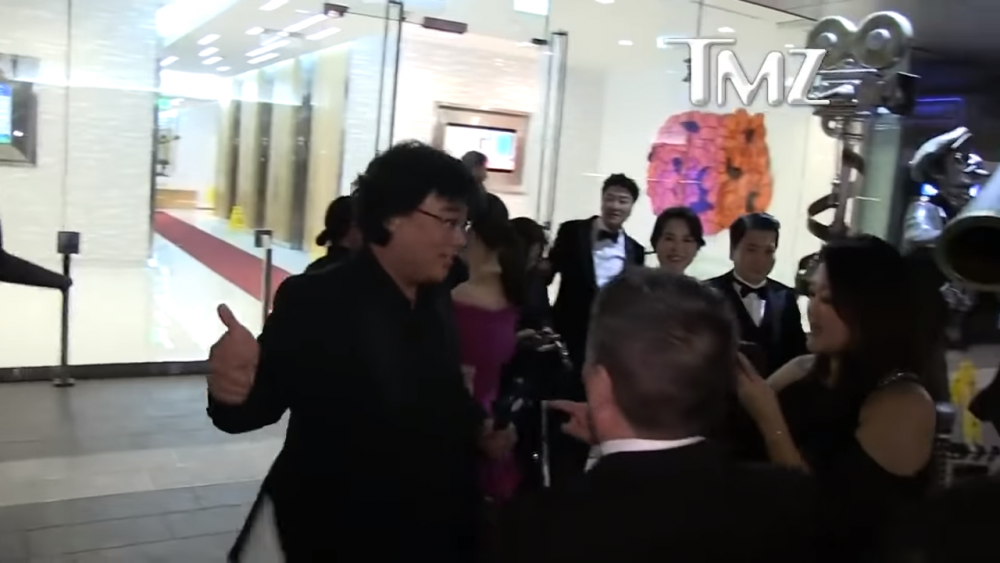 Netizens angered by TMZ's "racist actions" after mistakenly identifying A.C.E as BTS and being rude to the 'Parasite' cast

Oh shit, this is gonna be so badass.

Netizen suggests set of Girls' Generation's 'FOREVER 1' MV may have been plagiarized from Tokyo DisneySea
1 day ago   51   38,259

Previously unseen photos of Kim Garam show up on the web through an unknown Twitter account
3 days ago   87   113,672