It seems like netizens are angry at Seolhyun for posting lighthearted Instagram posts in light of the Coronavirus outbreak.

Seolhyun recently posted pictures of her smiling in New York, but instead of positive feedback, she's been receiving a slew of angry comments online condemning her for making an update in the midst of the crisis.

Some comments, including those with hundreds of upvotes, include:

"Her country is in ruins and she has zero tact."

"Lucky. That you can escape the virus."

"People are dying and you're having fun in New York? Tsk tsk."

"Updating with vacation pictures at this time? You have no thoughts in your head."

"She's definitely lacking in many ways."

This is a joke, right?

People are so damn pathetic 🤦🏾‍♂️

All Witnesses Denied Seungri Involvement, Saying Police Tried To Force Them Against Seungri
13 hours ago   103   21,306

One of the most hated first generation K-Pop idol groups opens up about their experience
17 hours ago   34   39,160 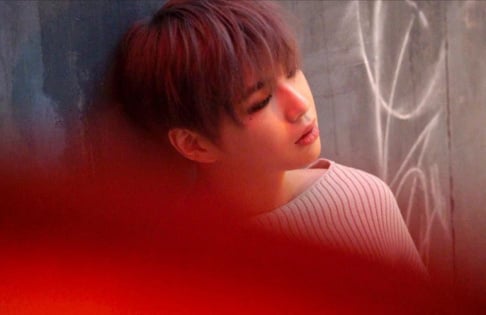 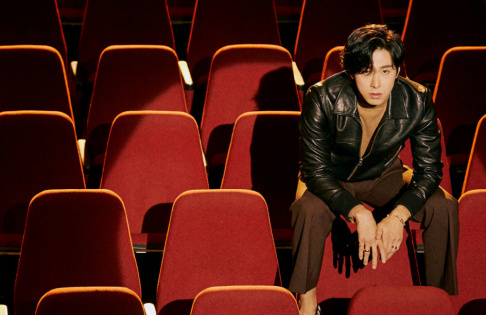 All Witnesses Denied Seungri Involvement, Saying Police Tried To Force Them Against Seungri
13 hours ago   103   21,306

Korean netizens criticize Red Velvet's Irene as she apologizes for her "communication method"
2 days ago   143   50,636