IZ*ONE is reportedly coming back on February 17th.

According to insiders, IZ*ONE has confirmed their comeback date for February 17th. The song will be the song they were originally going to be coming back with before PD Ahn Joon Young admitted that 'Produce 48' and 'Produce X 101' were rigged.

While X1 has disbanded, IZ*ONE decided to continue with support from the fans. Stay tuned for "Fiesta" on February 17th. 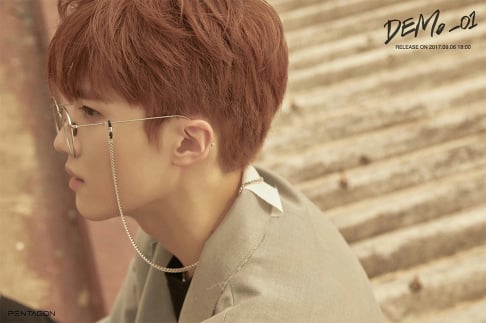 Yan An will not be participating in Pentagon's 1st album promotions 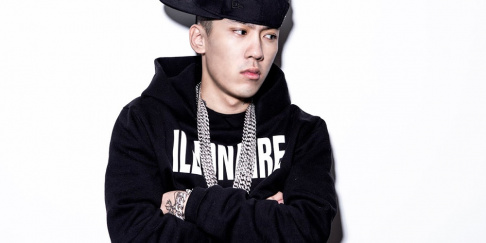 Yes, I hope they stay strong and know no matter what we still love them🙌🏾🌻

Yessss! the wait is over miss them so much....Iz*one fighting!🥰

LOONA’s Yeojin raises concern after claiming she hasn’t been paid since her debut
6 hours ago   34   13,009

NMIXX's Sullyoon stuns the web for her flawless snapshots taken by a photojournalist
4 hours ago   11   4,179

MAMAMOO's Wheein updates concerned fans about her health condition after news of her eye injury
6 hours ago   11   4,915 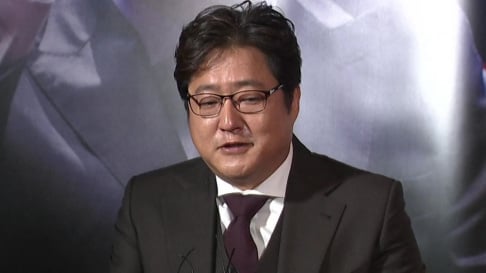 Jungkook's enormous popularity in South Korea reaffirmed as he's once again mentioned in a popular Korean Drama
2 hours ago   1   2,080

Social media post of parents burning all of their daughters K-pop merchandise goes viral
2 days ago   142   231,587