(G)I-DLE's Soojin asks fans, "Where did my eyebrows go?"

(G)I-DLE's Soojin turned blonde in a photo uploaded through a recent official fan cafe post with the caption "Where did my eyebrows go? Haha"  showing off her new blonde hair and eyebrows.

(G)I-DLE is set to comeback in mid-March and reportedly recently finished filming the comeback MV.  Some members (Soojin, Yuqi) had shown a glimpse of their new looks getting fans excited for their long-awaited comeback.

Meanwhile, (G)I-DLE, along with IZ*ONE and THE BOYZ, had also won Best 3 New Artist - Asia category at the Japan Golden Disc Awards 2020 raising more anticipation on their upcoming activities.

I though the black hair really suited her. Why blonde😭😂 I just hope it won’t damage her hair a lot

Filipino fans of BTS's Jimin honor the frontliners with free meals in celebration of Jimin’s birthday
4 hours ago   7   3,163 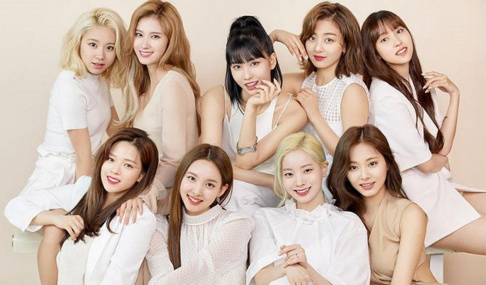 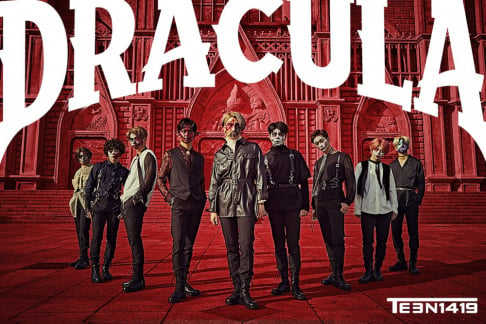 Filipino fans of BTS's Jimin honor the frontliners with free meals in celebration of Jimin’s birthday
4 hours ago   7   3,163

This Artist Transformed BTS Members Into Iconic Disney Characters And The Results Are Jaw-Dropping
22 hours ago   9   4,187