TWICE dominates Billboard Japan once again as their new Japanese album "&TWICE" was released a day ago.

According to Billboard Japan, the Asia's One Top Girl Group currently ranks #1 in album sales with a total of 101,810 copies sold in 2 days leading the chart with an impressively wide margin.

Congratulations to TWICE, with all the issues happening with the newly forming 4th gen its nice to see the 3rd gen nations girl group stepping up to the mark... 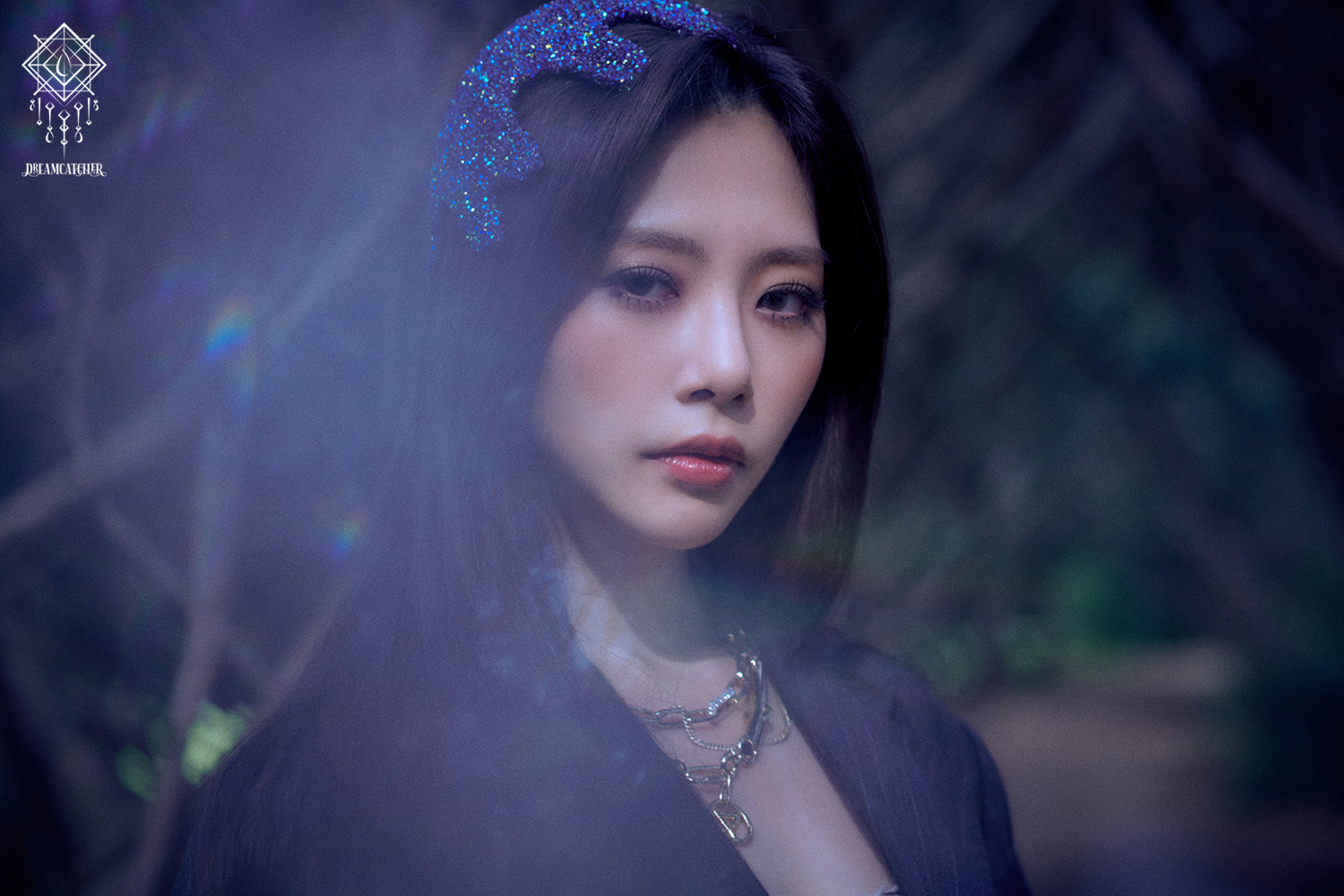 BLACKPINK share a release poster for their 2nd pre-release single featuring a mystery artist
11 hours ago   44   13,585