The label said, "Currently, the police have not finished their proceedings on the matter, so we cannot reveal the details. However, last week, Jungkook made a mistake and did cause an accident with another car. Neither the victim nor Jungkook was injured badly. After the accident, Jungkook admitted that he violated the law, and followed the procedure diligently. He came to an amicable agreement with the victim. We apologize once again to the victim, and also apologize for worrying the fans."

Thank goodness it wasn't anything major! 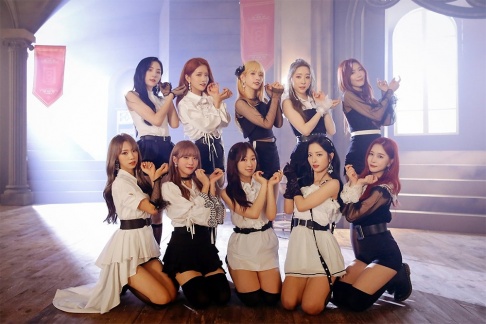 Cosmic Girls' stylist is possibly the best one in K-pop, and here's why 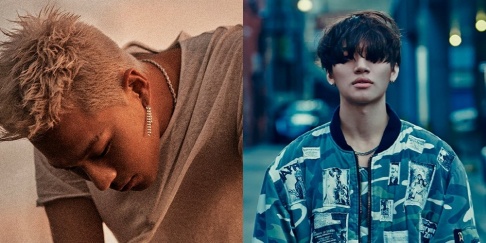 YG Entertainment confirms Taeyang and Daesung will be discharged next week

Glad it was a minor accident and no one was badly injured. Stay safe on the roads!

Everyone is okay, not a major accident. Case closed, go home.

Is BLACKPINK coming to your area? Check out the dates and locations of BLACKPINK's upcoming 'BORN PINK' world tour
23 hours ago   66   45,543

Red Velvet's Yeri responds to a controversial YouTube channel which accused her of having 'Jennie Disease'
2 days ago   66   120,782