N.Flying cancels press showcase for comeback album out of respect for Sulli's passing

N.Flying has cancelled their comeback showcase.

On October 14 KST, their agency FNC Entertainment released an official statement revealing that the press showcase that was scheduled for October 15 at 2 PM has been cancelled due to the news of Sulli's passing.

FNC Entertainment and N.Flying not only offered their apologies for the sudden cancelling of the schedule, but also expressed their deepest condolences regarding the music world's loss of Sulli. 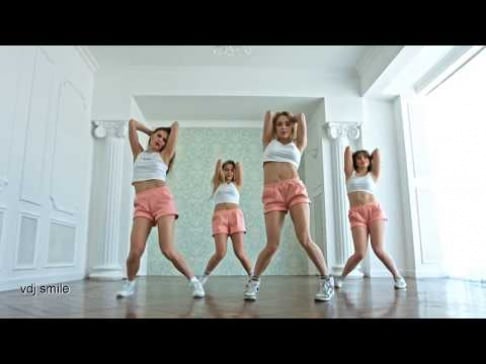 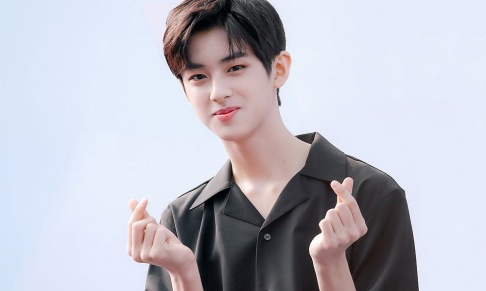 Respect to those that put aside their event out of respect for Sulli's death.

Park Seo Joon is reportedly playing the role of Prince Yan, the leader of a musical planet & Carol Danvers’ husband, in ‘The Marvels’
1 hour ago   5   3,463

BTS's Jimin is spotted at the Incheon International Airport departing for the U.S.
3 hours ago   6   6,329

Han So Hwee captivates with her goddess beauty at the recent Charlotte Tilbury event in England
36 minutes ago   1   1,493

Park Seo Joon is reportedly playing the role of Prince Yan, the leader of a musical planet & Carol Danvers’ husband, in ‘The Marvels’
1 hour ago   5   3,463

K-Netizens have a heated debate after Jeremy Erlich, Spotify's Head of Music Strategy, is frequently spotted with BLACKPINK Rosé
1 day ago   149   77,861