Ji Chang Wook and Nam Ji Hyun, "Suspicious Partner", the truth of the past 'passionate rumor'...Misunderstanding in Instagram's friendly gesture.

Actor Ji Chang Wook, who is in the drama "Melting Me Softly," has been rumored to be dating back in the past, and has become a topic of conversation among Netizens.

In SBS drama "The Suspicious Partner," which aired in 2017, Ji Chang Wook had been with actress Nam Ji Hyun as a partner.

The two together showed a lovely couple chemistry on each other's SNS accounts, and showed unique chemistry.

Ji Chang Wook said, "I just worked hard. The rumors of a romantic relationship are groundless," he said, denying the claim.

Since the end of the drama "The Suspicious Partner," Ji Chang Wook joined the military in August of the same year.

In his return project after serving in the military, Ji Chang Wook plays the role of Ma Dong Chan, a star entertainment PD who wakes up 20 years after in "Melting Me Softly".

"Melting Me Softly” airs on Saturdays and Sundays at 9 p.m. KST. 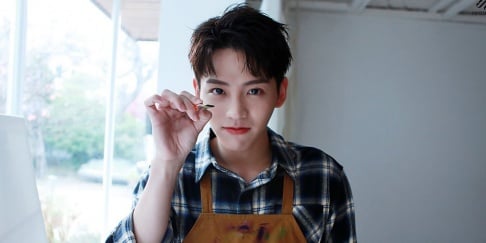 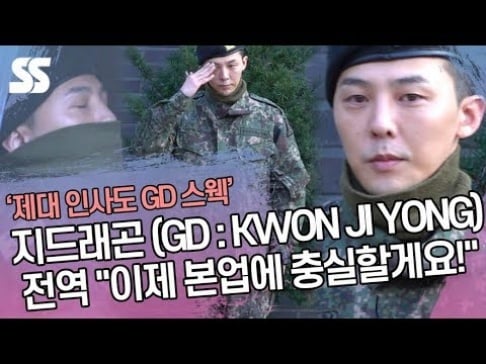 G-Dragon greets fans and the press after his successful discharge from mandatory service + trends #1 worldwide!