He appeared on the October 21st broadcast of Channel A's'Rumor Has It' where the topic of private Instagram accounts came up. He stated: "Sulli had a private Instagram account up till last year and uploaded posts that she was having a hard time. The people around her worried about her and tried to protect her and said a lot of positive words. Recently she was doing a lot better and seemed brighter."

He continued, stating: "We had dinners after 'replynight' and talked a lot. Sulli received a lot of advice from her seniors, and a lot of people thought it was great that she would talk about negative comments and reveal her thoughts. She was very resilient, which is why her friends were even more shocked. I heard about the news while filming. I couldn't film anymore after."

now it makes more sense. people get happy social and carefree before they take their own lives. its their way of saying goodbye and they're also lighter because they know they dont have to deal with life anymore

Very sad. I read that when some suicide victims come to peace with their decision or made up their mind, they seem happy leading up too....RIP Sulli. Hope you find your peace.

Former AOA member Mina is discharged from the hospital + currently resting at mother's house
7 hours ago   24   12,268

Netizens put down criticisms against Seventeen's Jun and WayV's Kun & Xiaojun for dining at restaurant visited by coronavirus patient
14 hours ago   50   26,101 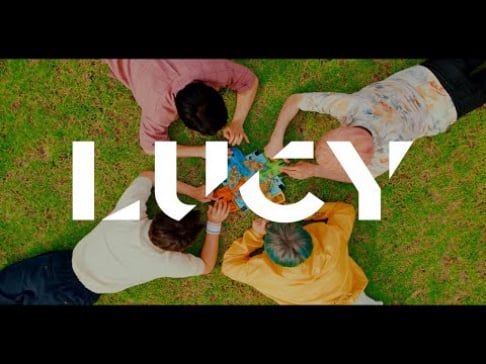 Former AOA member Mina is discharged from the hospital + currently resting at mother's house
7 hours ago   24   12,268

Netizens put down criticisms against Seventeen's Jun and WayV's Kun & Xiaojun for dining at restaurant visited by coronavirus patient
14 hours ago   50   26,101

BTS to be the youngest recipients of the James A Van Fleet Award from The Korea Society
11 hours ago   8   1,311