Named HINAPIA, this 5-member girl group consists of former PRISTIN members Eunwoo, Minkyung (Roa), Kyungwon (Yooha), & Yebin, as well as a 5th member whose identity remains hidden. The girls have recently wrapped up their debut album jacket photoshoot and MV filming, in preparation for their debut some time in November.

Check out HINAPIA's lovely logo, ahead of their official debut!

So far I'm not impressed with this company, not saying it's bad but they need to get their act together and start opening social media accounts and beginning the hype train; everyone say's Pledis was bad at promoting their artists but at least Pledis started hyping Pristin for nearly four months before debut, they had at least 78 VLives for us to get to know them which got them over 350 thousand subscribers and a ready fan base, this company so far seems to be relying on name recognition and media reports to do all the work for them and that doesn't bode well.

Jimmy Kimmel under fire as fans say he made demeaning comments connecting BTS with COVID-19
5 hours ago   60   14,343

Park Shin Hye spotted holding up a congratulatory balloon reading 'Hello Baby Boy,' leading to speculations that her baby is male
2 hours ago   5   8,728 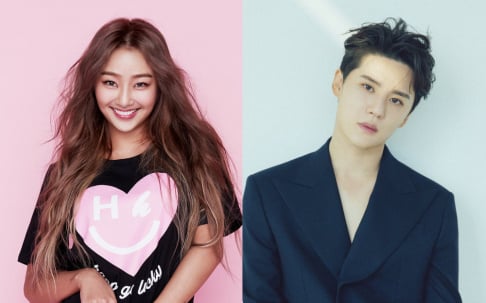 IU shares her thoughts on the disparaging gaze toward K-pop idols in teaser video for her documentary, 'Pieces : 29th Winter'
20 minutes ago   0   539 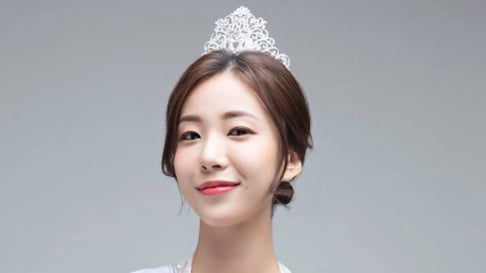 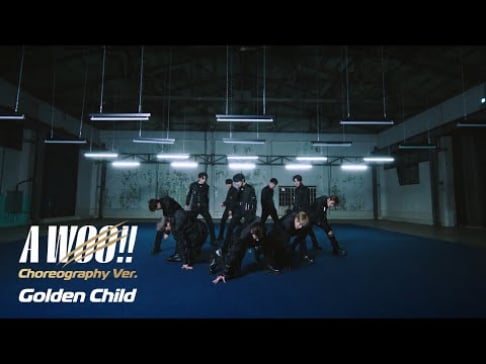