As the year is coming to an end, everyone is excited about the upcoming EXO comeback. Both SM entrainment and the EXO members themselves hinted at the preparation for the comeback which will be the first for EXO as 6 members in quite a while. Previously they promoted as 6 members from 2012 till 2014 as EXO-K and EXO-M.

A few days ago EXO Baekhyun was spotted at SM entertainment with bleached hair which fans speculate is for the jacket filming that he revealed was scheduled for October 15th and 16th. At the moment Baekhyun is rocking silver hair at EXOs concerts that are part of the Exploration tour which will end in December. 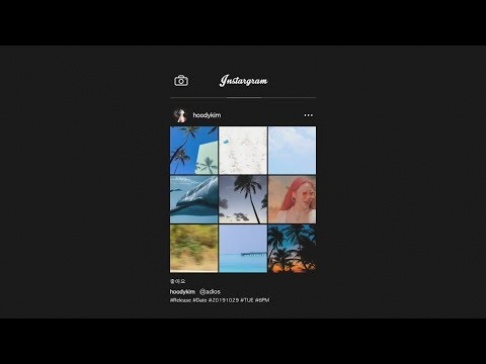 Yixing was spotted entering the SM building and EXO was also on the same day. It most likely is an OT7 comeback! Can't wait😊

Ever since their tour has begun.. Baek Kai Yeol Sehun are trying out colors.. Sehun has switched colors over night.. So no surprise but sure excited for the cb