Veteran singer Gummy has been receiving an explosive response to her OST track for 'Hotel Del Luna', "Remember Me", which is dominating the music charts.

"Remember Me" first appeared in the closing scene of episode six of the series and features a delicate, soothing piano melody that pairs perfectly with Gummy's emotional vocals. Her mournful tone reflects the emotions of drama lead, Jang Man Wol (IU) perfectly as she navigates her life as a cursed hotel CEO and her relationship with Koo Chan Sung (Yeo Jin Goo).

Gummy is known for her many OST songs, including "You Are My Everything" from 'Descendants of the Sun', "Day and Night" from 'Master's Sun', "Erase It" from '100 Days My Prince', and many more.

I bet JYP (himself) is having yet *another* moment of REGRETTING
to *not* sign IU to a *contract* when JYPe Agency had the chance ... 😃

"IU was one singer that J.Y. Park was kicking himself for letting her get away." ...

"J.Y. Park hit the ground in regret," the boys stated ..."Previously, he mentioned that he was going to find out who had cut IU." 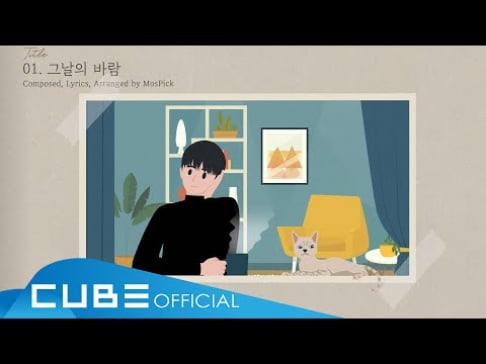 Netizens angry at Seolhyun for having fun in New York while South Korea is struggling through the Coronavirus outbreak
15 hours ago   133   89,540

Roy Kim makes an official apology to fans after being cleared of sexual misconduct allegations in regard to Jung Joon Young's chatroom
13 hours ago   16   16,504