Jaejoong has decided on J-JUN as his new stage name in Japan, as he recently dropped jacket photos and details for his upcoming Japanese album ‘Love Covers' set to be released on September, 25th.

JaeJoong selected this album's songs based on the theme of “Love” which is expressed in many different forms. There're songs that he already covered in the past and songs that he wanted to challenge for the first time, a special event for the album's purchasers is also planned.

Check out below some of the tracks that he's already covered:

"Forget Me Not" (by: Yutaka Ozaki)

Looking forward to the release of ‘Love Covers‘ on September, 25th. 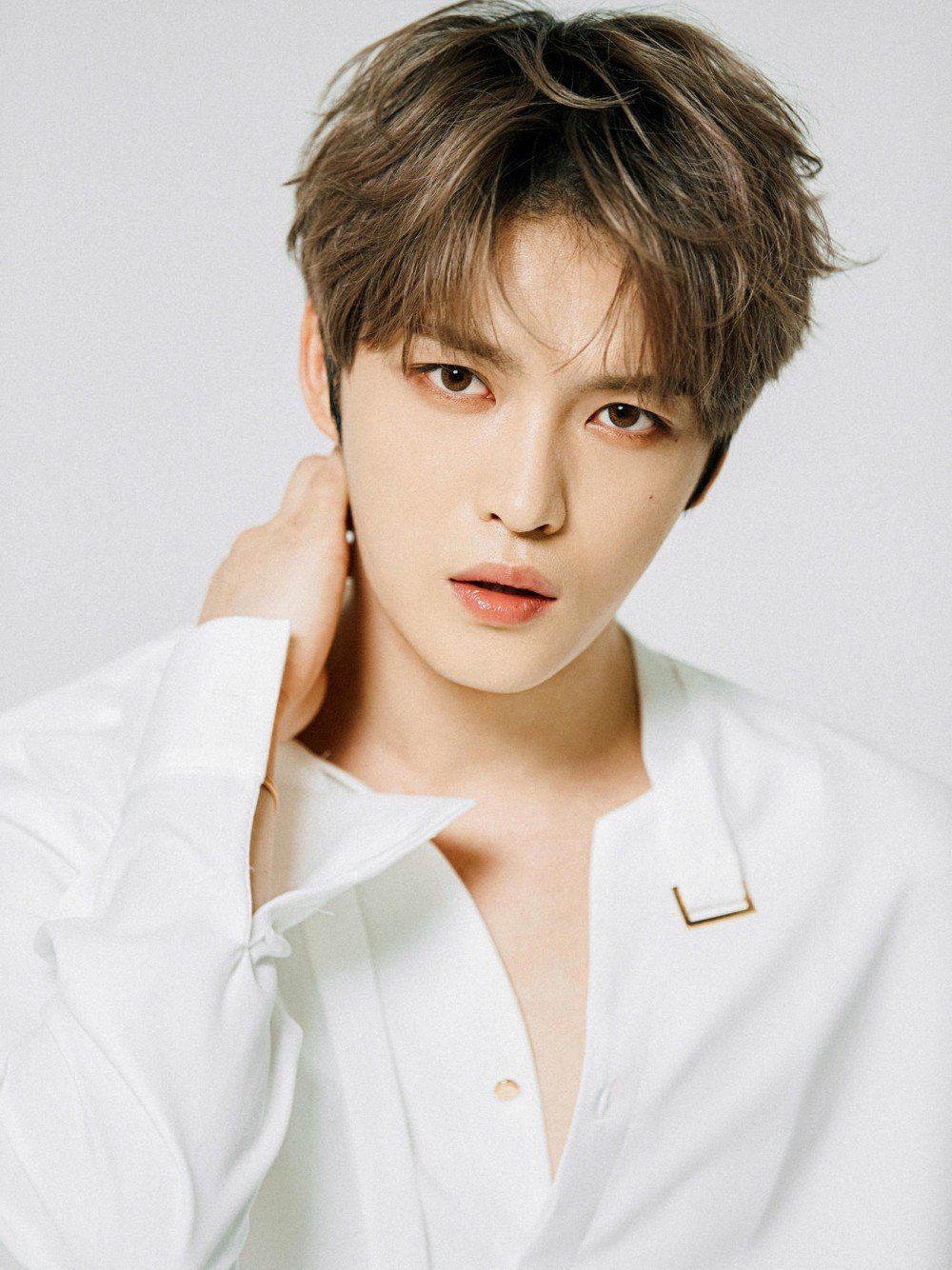 Thank you for writing the article 😁 I am looking forward to get this album too. He has been covering so many Japanese songs it's finally time to make an album out of it. Also I am happy he chose a lot of different songs under the theme 'love'. He also chose to cover Kanade by Sukima Switch the same song Junsu performed. It would be beautiful if we could hear a duet between them😍 It's also ranking #1 on Amazon😊 I hope the album gets lots of love from people 🥰

Former AOA member Mina allegedly speaks on ChoA after news of her rumored comeback
10 hours ago   38   49,687