Upcoming blockbuster war film 'Jangsari: Forgotten Heroes' has revealed a set of official posters ahead of its grand premiere.

In the upcoming historical film based on the battle of Jangsari, the young Jangsari troops will be led by captain Lee Myung Joon (played by Kim Myung Min), aided by lieutenants Ryu Tae Suk (played by Kim In Kwon) and Park Chan Nyun (played by Kwak Si Yang). In addition, SHINee's Minho takes on his first ever lead role in a film as the outgoing troop leader Choi Sung Pil, also joined by American reporter Meggie, played by Megan Fox.

What do you think of the intense main posters for 'Jangsari: Forgotten Heroes'? The film is set to premiere in Korea this September 25.

These sacrificial unsung heroes on suicide mission wars deserve the deepest gratitude, utmost respect and highest honor from their country.

Congrats on his first poignant war movie lead role; so proud of Minho...so proud for SHINee.👏

Gosh movies like these always makes me cry! Unknown heroes that deserve the most love and respect for their hard work and sacrifice. This is definitely going to be in my list of movies to watch this year. It looks good. And I wanna see Megan Fox act a different role than the usual ones she does. 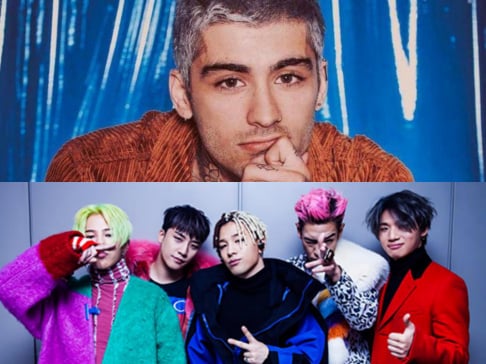 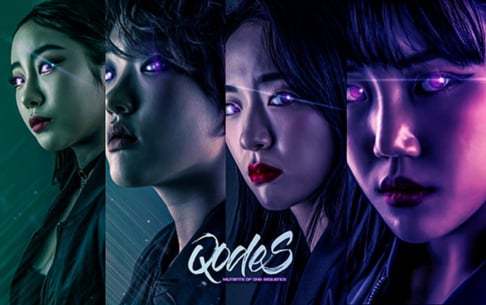 Wheesung officially charged for illegal use of Propofol
5 hours ago   17   6,388

Vice-president of the United States, Kamala Harris turns out to be a BTS ARMY as she follows them on Twitter and includes 'Boy With Luv' in her Spotify playlist
23 hours ago   94   19,828 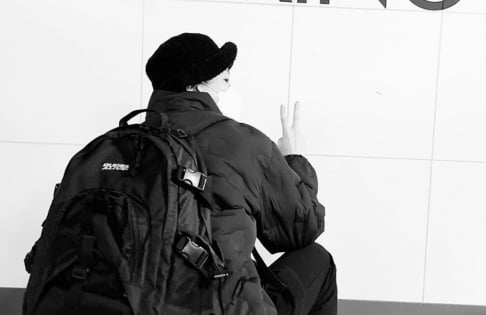 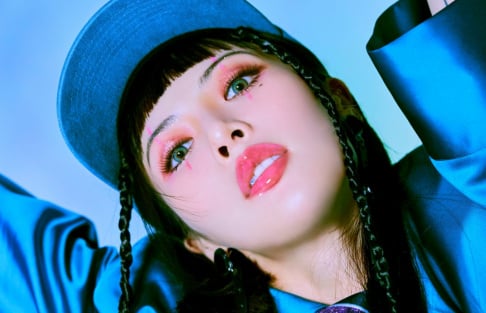 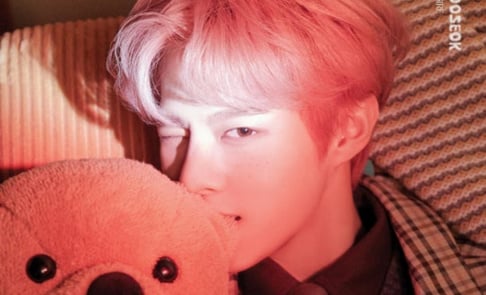 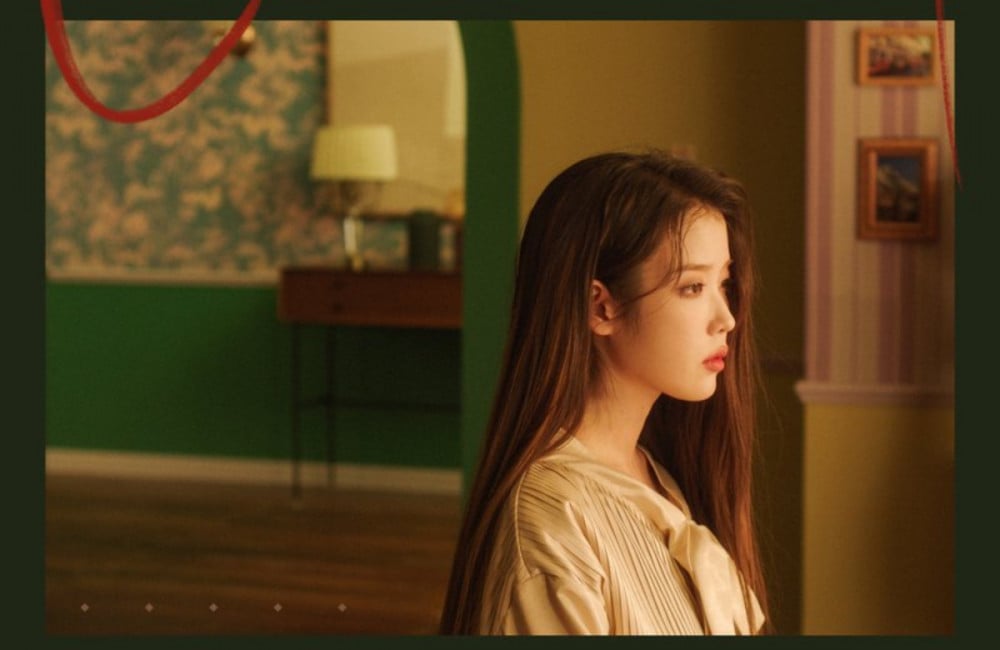 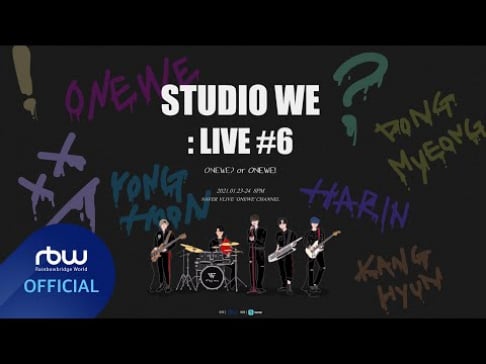 Vice-president of the United States, Kamala Harris turns out to be a BTS ARMY as she follows them on Twitter and includes 'Boy With Luv' in her Spotify playlist
23 hours ago   94   19,828

[Lyrics NSFW] Baekhyun trends worldwide on Twitter for the sexually explicit lyrics to the track "Drown"
2 days ago   74   36,150