A poster for upcoming KBS drama 'The Tale of Nokdu' is garnering a lot of attention due to the lead actor's ability to transform into a girl.

The poster, which was revealed on August 29, revealed actor Jang Dong Yoon who plays Jeon Nokdu, a man who disguises himself as a girl to act as a spy. He will be starring aside actress Kim So Hyun who will be playing his love interest.

Netizens are amazed at the seamless transformation Jang Dong Yoon made into a woman, saying:

"Even his eyes have become feminine?

"Where did Jang Dong Yoon go?

"Casting must have been difficult but they made the perfect choice."

The drama is set to release its first episode on September 30th. What do you think?

He looks pretty~ can't wait for the drama~

This historical cross-dress reminds me of Jun's game ost mv called Dream of Jianghu where he also cross dressed. He looked breathtaking. 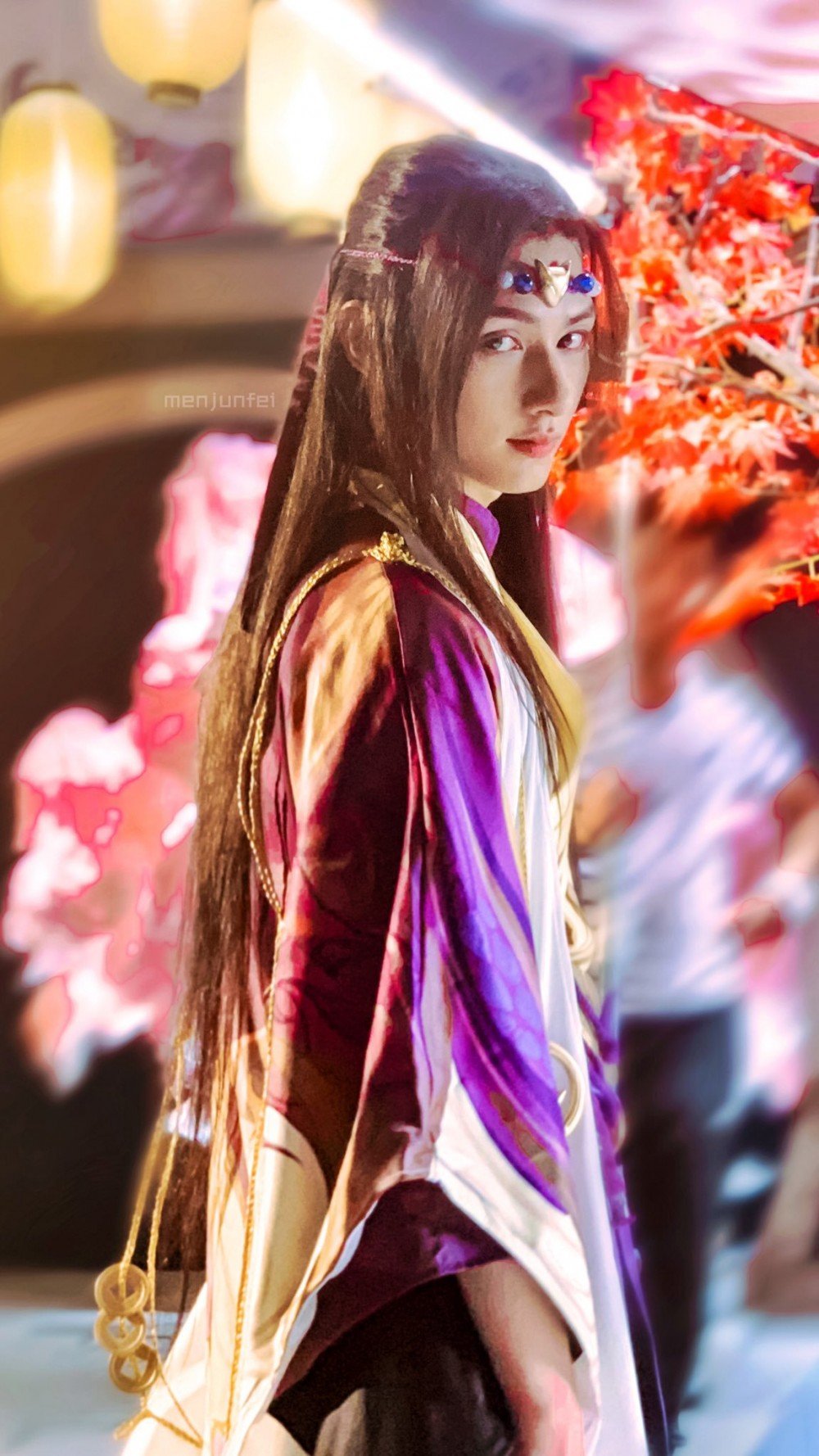 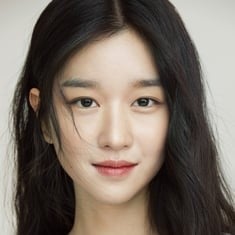 BTS confirmed as global ambassadors for 'Hyundai Motors' once again
7 hours ago   8   5,070