Song Hye Kyo attacked by Netizens for being publically active in her promotions despite the recent unfortunate news.

She looked gorgeous as ever as she smiled for the press photos for the extravagant event that took up the full day.

She was also spotted in a beautiful dinner gown as she sat next to some of the top elite names in fashion, including Hollywood actress Natalie Portman.

As this was Song Hye Kyo’s second public appearance since news of her divorce dropped a few weeks ago, netizens began to attack her for being publically active in her promotions despite the unfortunate news.

They even went far as to claim she had a Chinese sponsor since she was active abroad and widely covered by the Chinese press.

Despite the angry mob of netizens, a Queen’s going to do what a Queen wants do, and no one should ever criticize someone for their hard work! 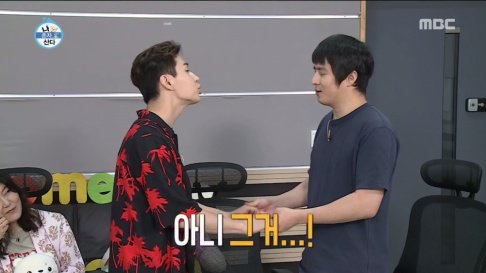 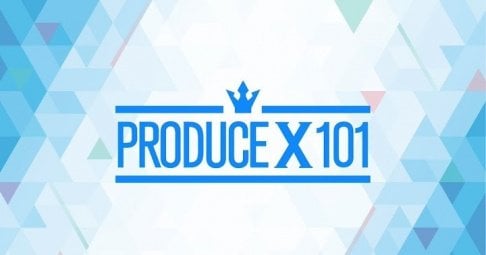 A divorce should not stop you from continuing your life and celebrities really should stop the “we will disappear for a while until this over” whenever a problem is raised like move on. Life doesn’t stop for you so why should you

Are netizens in her head to know how she’s feeling? And if she’s happy, maybe that relationship wasn’t for her and it’s a good thing is broken.

Those kind of comments remind me Korea is still a very conservative place when the woman is always at fault. Well, she’s not.

And sorry for my broken English )

Is BLACKPINK coming to your area? Check out the dates and locations of BLACKPINK's upcoming 'BORN PINK' world tour
23 hours ago   66   45,913

Is BLACKPINK coming to your area? Check out the dates and locations of BLACKPINK's upcoming 'BORN PINK' world tour
23 hours ago   66   45,913

Red Velvet's Yeri responds to a controversial YouTube channel which accused her of having 'Jennie Disease'
2 days ago   67   121,851