Nam Tae Hyun has left the cast of the musical 'Mephisto' ('Mefisto') after Jang Jae In publicly accused him of cheating.

The South Club vocalist was scheduled to perform on the June 8th showing of 'Mephisto', but after discussion with the musical producers, Nam Tae Hyun will be leaving the cast. They're currently finding someone to fill in for the lead role, which is also being played by INFINITE's Woohyun, VIXX's Ken, and HOTSHOT's Noh Tae Hyun.

As previously reported, Jang Jae In posted messages allegedly revealing Nam Tae Hyun was cheating on her. The two singers confirmed they were dating this past April.

Cheater got what he deserves!

Netizens sign a petition to have former YG artist and 1TYM member Song Baekkyung to be removed as a KBS radio DJ
4 hours ago   21   11,777

Doctors talking with the family of former AOA member Mina about her long-term treatment and care
5 hours ago   20   11,165

One fan files a complaint with the police requesting a proper investigation of the AOA bullying incident
21 minutes ago   6   1,242 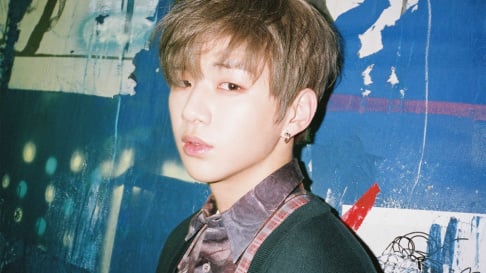 Doctors talking with the family of former AOA member Mina about her long-term treatment and care
5 hours ago   20   11,165

BTS to be the youngest recipients of the James A Van Fleet Award from The Korea Society
22 hours ago   8   1,801