BTS launched a mobile game in which you can play the role of their manager!

The game, called BTS World, is designed by Netmarble, one of the largest mobile game companies in South Korea, and officially launched on June 26.

The storytelling game sees players take over as BTS manager and work to grow the group's career, earning access to exclusive photos and videos as they go.

Fans can already play a mini version of the game on the Netmarble website, in which the aim is to find the band a place to stay that fits the requirements of all seven members.

"Attention please," says Jungkook. "It's D-2 until the launch of the BTS World game." Jimin then replies: "Wow! Really?" Then Jungkook invites fans to get involved. "Dear my manager, it's D-2," he says. "Promise you'll play the game with us?"

#BTS월드 became the no. 1 trending hashtag on Twitter in several countries.

The game is the latest development in BTS' rise to global fame. Who's playing?

I don't think there is or was an artist to be so influencial as BTS is, stan kings, LeJINdary ppl!!

I downloaded it on my tablet while at work and spent hours playing as soon as I got home.

Mina clarifies her concerning SNS post + answers netizens' questions about why she unfollowed other AOA members
5 hours ago   59   18,860

Former AOA member ChoA confirmed as the vocalist behind unreleased 'To All The Guys Who Loved Me' OST
3 hours ago   10   6,010

TWICE's Jungyeon to perform sitting during upcoming online concert 'World In A Day'
4 hours ago   8   8,134 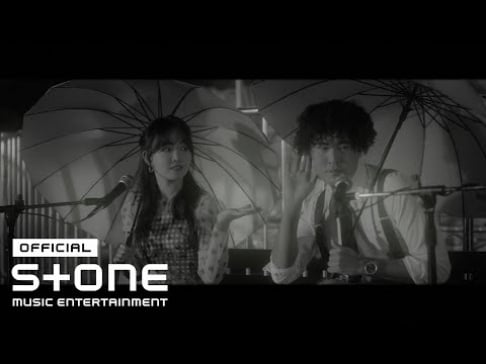 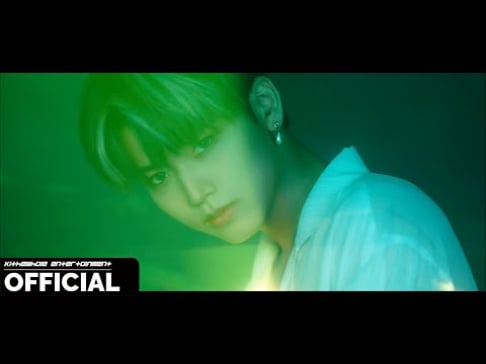 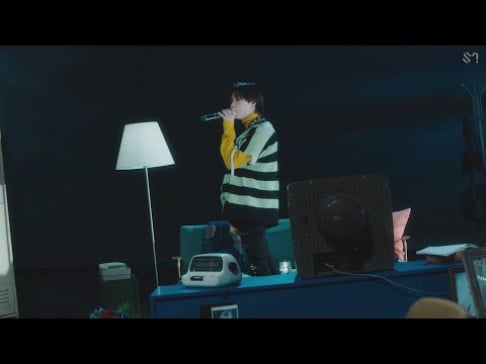 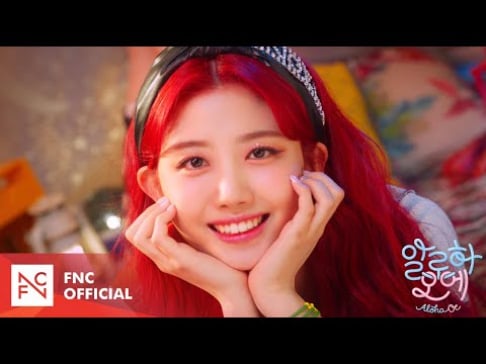 Former AOA member ChoA confirmed as the vocalist behind unreleased 'To All The Guys Who Loved Me' OST
3 hours ago   10   6,010