Big Star announce a 'Goodby Fan Meeting' in Japan, hinting at their disbandment

Through their official Japanese website, Big Star announced, "The three members of Big Star including UNB's leader Feeldog and the ever reliable members Jude and Sunghak, plan to say their final farewells while reflecting back on their happy promotions as Big Star at their final fan meeting. We invite you all to a stage filled with a spectacular performance only Big Star can put on, as well as one filled with lasting memories."

In addition, according to media outlet reports on June 26, it seems that Big Star's exclusive contracts with Brave Entertainment have recently come to an end. The members have chosen not to renew with the label, and as a result, there's a high chance that Big Star will be disbanding, 7 years after their debut.

Currently, Big Star members Raehwan and Baram are carrying out their mandatory military service duties, with Feeldog, Jude, and Sunghak also due to enlist soon. The group's last promotions in Korea was with "Moonlight Sonata" in 2015. 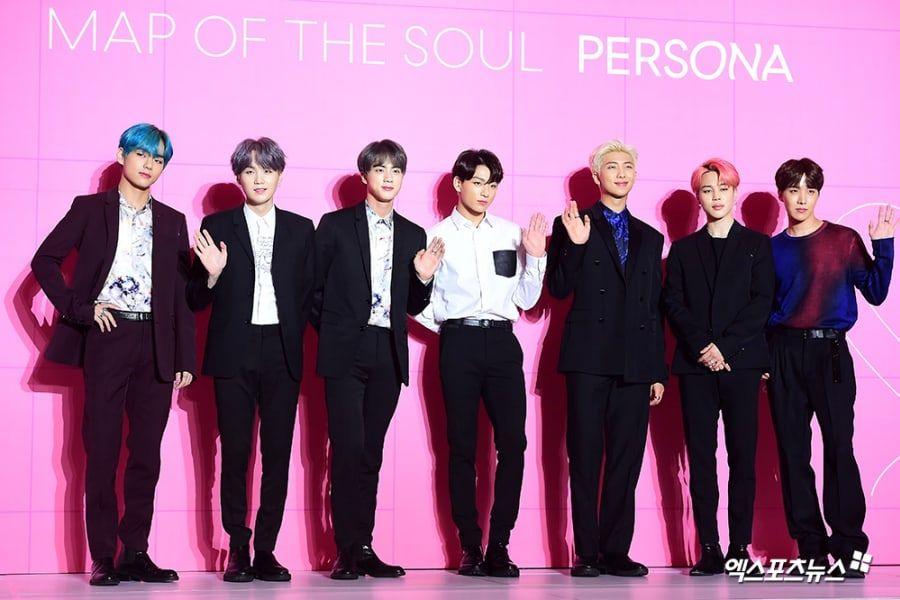 Woollim Ent. reveals 41 malicious commenters have been sent to prosecution for defaming their label artists

Run & Run and Standing Alone were such underappreciated bops

I’m gonna miss them so much!

This is Song Joong Ki and Katy Louise Saunders' future home where they will raise their first child
39 minutes ago   7   7,935

This is Song Joong Ki and Katy Louise Saunders' future home where they will raise their first child
39 minutes ago   7   7,935