Singer Kim Greem to tie the knot in May!

Singer Kim Greem will be tying the knot in May.

On April 19, Kim Greem's agency Kemical Record stated, "Kim Greem will be getting married on May 3 in Seoul." According to the agency, the 'Superstar K2' singer's husband-to-be works in Hollywood in the movie and album production business, and the two have been dating for the past 2-3 years, traveling back and forth from South Korea to America.

It's reported Kim Greem plans to move to the United States after they walk down the aisle, and she'll be continuing to release albums.

Her pre-wedding photos are stunning, especially the first one! Congratulations to them both!!

BTS fans trick local TV station into airing a birthday shoutout to Jungkook under the name 'John Guk'
3 hours ago   24   5,771 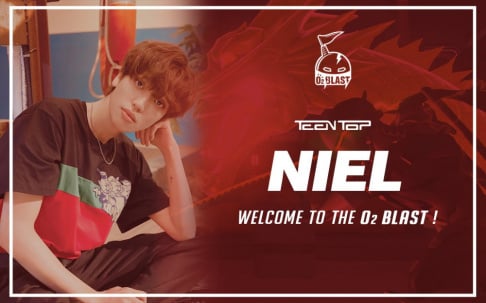 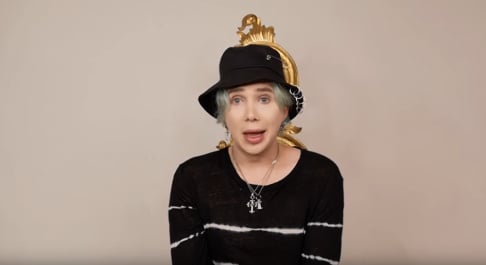 BTS fans trick local TV station into airing a birthday shoutout to Jungkook under the name 'John Guk'
3 hours ago   24   5,771

Big Hit Entertainment reiterates earlier statement of response to speech sample used in 'What Do You Think?'
17 hours ago   132   37,414