SBS' '8 O'Clock News' has revealed chat logs betweenCNBLUE's Jonghyun and Jung Joon Young that shed more light on the nature of their chatroom.

The conversation started as former F.T. Island member Jonghun shared a photo of a sleeping woman in their controversial chatroom. Mr. Heo responded, "Who's that? Her body is [expletive] great," and Jonghun responded, "The one wearing [redacted] that was there yesterday."

CNBLUE's Jonghyun then told Jung Joon Young he slept with multiple women "yesterday" and follows up with the message, "Send me a woman quick." The description for the kind of woman Jonghyun requested was censored by '8 O'Clock News', and when Jung Joon Young asked further questions, the CNBLUE member stated, "If you have ones you haven't [expletive] that would be good, but if not, then just a pretty [expletive]."

In another message, Jonghyun asks, "Do you have any [expletive] that are young, pretty, and nice? Ones who are good to play with hahaha."

imagine how their parents feel like...i bet they're getting this news at the same time as everyone else.

Damn....just why? This is so upsetting. The only thing that's saving his ass right now is if he's not involved in the group chat. There's nothing wrong with having sex as long as it's consensual and not with a minor. It doesn't erase the fact that he obviously doesn't treat women with respect.

Lesson for all of us. Choose your friends wisely. Either call out the wrong things they do or distance yourself. Don't ever let your friends define you.

Netizens have mixed feeling about IZ*ONE's pictorial in the November edition of Vogue Magazine
3 hours ago   12   14,397

JYP Entertainment confirms they met with netizen 'A' and confirms that bullying accusations against GOT7's Youngjae are false
4 hours ago   14   7,312

Two individuals who were present on the set of a male K-Pop idol's filming schedule test positive for COVID19
3 hours ago   5   9,099 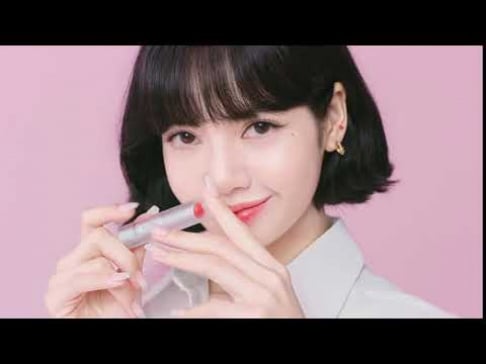 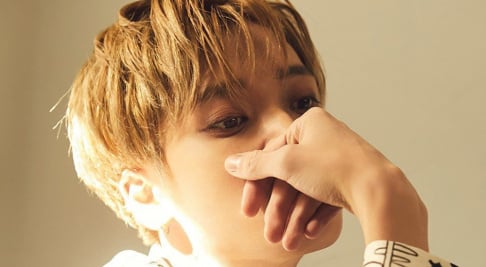 "Wow, 8 and 9 million viewers?" Netizens amazed at the huge amount of viewers watching Suga and Jimin's Vlive broadcast
5 hours ago   16   5,297

Jungkook revealed he participated in directing BTS upcoming MV and trended at #1 worldwide, US and Canada after his live streaming
16 hours ago   22   12,034 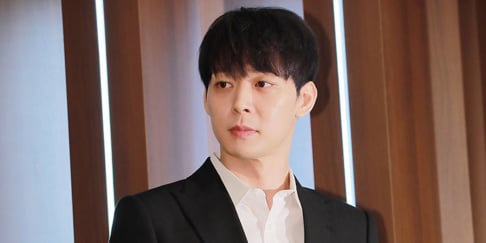 Park Yoochun appeals to court claiming that he does not have the money to fully compensate sexual assault victim 'A' for damages
6 days ago   84   16,334