CNBLUE fans are demanding Jonghyun's exit from the group.

On March 15, FNC Entertainment confirmed Jonghyun's involvement in Seungri and Jung Joon Young's controversial chatroom and announced the CNBLUE member would be taking a hiatus. The label stated, "Lee Jong Hyun is deeply regretful and realizing his faults. As a public figure, he'll be careful of his words as well as self-reflect and atone."

"Lee Jong Hyun is a member of CNBLUE who forgot his position as a singer and public figure. By causing social controversy, he's caused damage to the brand value and image of CNBLUE and FNC Entertainment. He's been revealed as a member of the controversial chatroom, spoke about women like objects with no hesitation, and continually acted like he forgot he was a public figure. Instead of sincerely apologizing and reflecting, he's remaining quiet. Jonghyun's illegal actions may be revealed through police investigations, but considering social awareness of sexual offenses and the fact that the fandom is mostly women, we cannot accept or spend on Jonghyun's promotions. We cannot tolerate Jonghyun staying on with the group and hurting the other members' images. On March 15 of 2019, we strongly request Jonghyun's exit from the group instead of a hiatus. This is irrelevant to the opinions of the other CNBLUE members. We will respect the members' opinions."

Alteast CNBLUE fans have brains unlike others who still support their idols :)

This moron needs to leave CNBLUE and retire. The statement from FNC Entertainment was an absolute joke.

Former KARA member Jiyoung talks about her lasting memories of the late Hara
4 hours ago   1   6,965 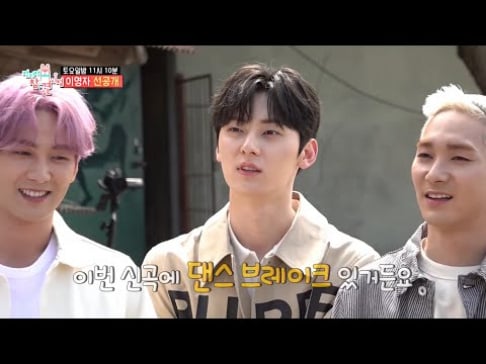 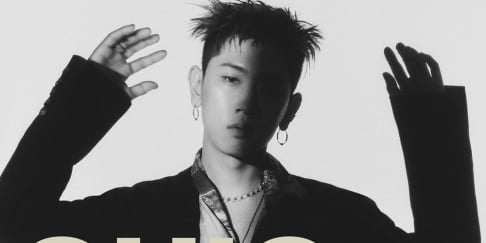 Cheetah posts adorable photos taken with the girls after the finale of 'GOOD GIRL'
1 hour ago   0   1,030

Former KARA member Jiyoung talks about her lasting memories of the late Hara
4 hours ago   1   6,965