On the evening of February 3, the television personality, who also works as a graphic designer, was caught doing personal work on his tablet PC while the concert was going on. According to the reports, he was not concentrating on the performance and had spent roughly an hour-and-a-half drawing.

Those sitting around him during the show revealed the news online, saying that it was bad manners.

The next morning, Kim Choong Jae took to his personal Instagram to express an apology, stating: "I'm sorry to all of those who I caused discomfort to by drawing on my tablet PC while at Key's concert."

He then revealed that the project he was working on was actually for Key, and the two had intentions of meeting after the concert to go over his designs. Because of his tight schedule, he had been fitting in working on the project when he could.

"I realize that it wasn't proper concert-going manners," he conceded.

He spent his money for the ticket and he can participate in the concert anyway he wants as long as it is not hurting others. People need to mind their business. For all they know the atmostphere was giving him aspiration.

Seriously? If I lived in SK I would feel suffocated. Every action attracts criticism. Even drawing he can still listen to the music.

Netizens voice support for BLACKPINK's Lisa after she was scammed by her former manager
4 hours ago   18   9,512

EXO Kai's baby nephew gains attention for his good looks and similarities to his uncle
5 hours ago   8   11,800 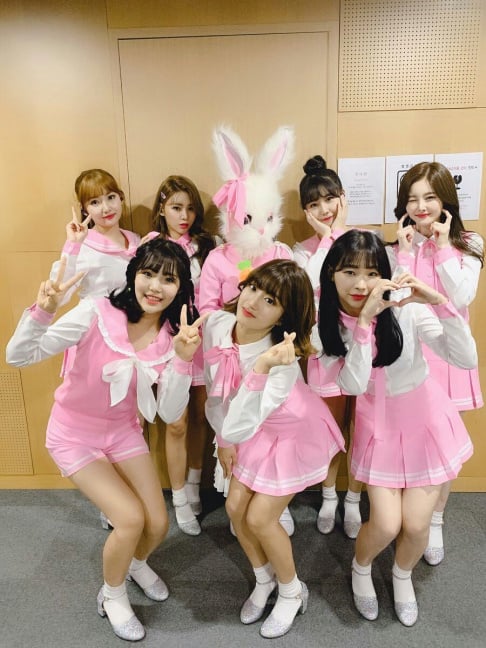 EXO Kai's baby nephew gains attention for his good looks and similarities to his uncle
5 hours ago   8   11,800

Informant A reveals that BTS Suga was well aware it was Jim Jones' speech and intentionally sampled it for his mixtape
5 hours ago   136   12,654