Idols Who Have Published Books

Many idols are more than just idols – some are models, some are actors, and some are even authors! Books are a great way for idols to share their personal thoughts with their fans. Check out these idols who have published their own books!

In 2015, talented singer-songwriter Jonghyun published his book “Skeleton Flower: Things That Have Been Released and Set Free.” In this 162-page book, he reveals personal stories of his songwriting experiences and released exclusive photos that he took himself.

Tablo has written two books: “Blonote” and “Pieces of You.” “Blonote” is a collection of little cards, post-it notes, and handwritten messages. It’s the perfect book for international fans as it’s available in English as well! “Pieces of You” is a collection of ten short stories that Tablo wrote during his college career back in 1988. While it was originally written in English, it was translated to Korean and sold over 50,000 copies!

The Big Bang members have truly done everything, including publishing their book “Shouting Out to the World!” In 2009, they shared personal stories, including moments of their hardships in Japan, from their debut to their success. It quickly became a number-one bestseller and has sold over 400,000 copies.

Lee Hyori shared her passions for animal protection in the book she published in 2012. In this photo essay, she elaborates on topics like animal rights, her vegetarian lifestyle, and pet adoptions. She donated all of the profits from her book to PETA!

In 2015, Hyoyeon released her own book regarding her personal style and beauty and fashion preferences. She shares her makeup tips, favorite clothing pieces, style opinions, and more!

If you’re a food lover, Heechul’s “My Ramen-Ful Life” is a must-read book. In this Japanese photo book, Heechul documents all of his ramen eating adventures in Japan with photos that will make your mouth water!

In 2015, the EXO member released an autobiography, capturing every moment from his precious trainee days all the way to his ultimate debut in Korea. In this book, titled “Standing Firm at 24,” he shared 24 of his most important memories with his fans.

This iconic trio brought fans with them on their adventure to Barcelona, Spain in their travel book “Children of the Sun.” Full of useful tips and beautiful photos of must-do activities, this book is perfect for those who enjoy traveling.

FTISLAND’s Lee Hongki, known for his nail art, wrote a book about his hobby in 2013. He shared tips and nail art designs with his fans, including many supplemental photos as well. The book quickly topped the Japan Tower Record’s pre-order chart and became a best-seller on Interpark’s list in Korea!

L released his photo essay, “L’s Bravo Viewtiful Part 1,” where he documented his everyday life through writing, photos, and drawings. As soon as it was released in 2013, it rose to number one in pre-order sales from some of the most popular online bookstores in Korea. 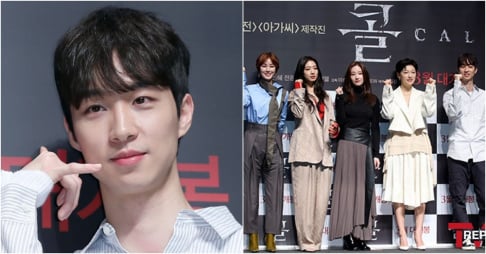 Kim Woo Bin is all smiles in his newest profile picture following cancer recovery
6 hours ago   19   13,399

Netizens discuss the wasted potential of B.A.P and PRISTIN and how their agencies ruined them
7 hours ago   51   25,172 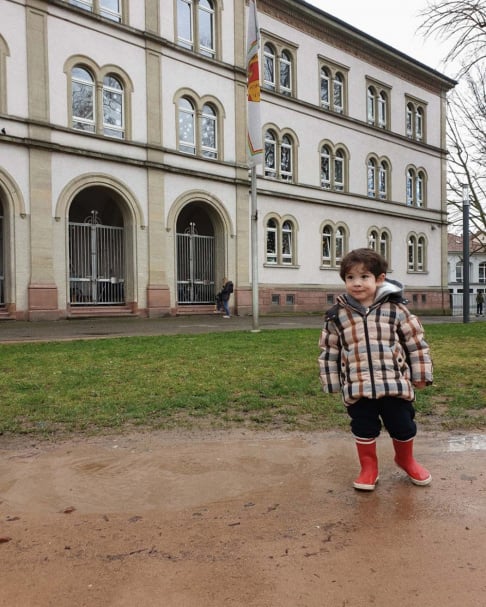 'Superman is Back's Gunhoo shows off his big boy boots after becoming an older brother
7 hours ago   7   21,139 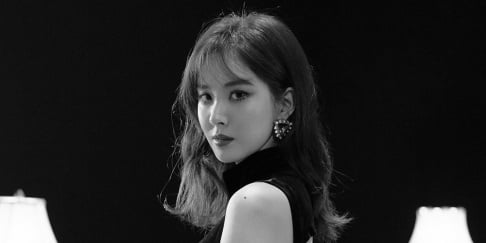 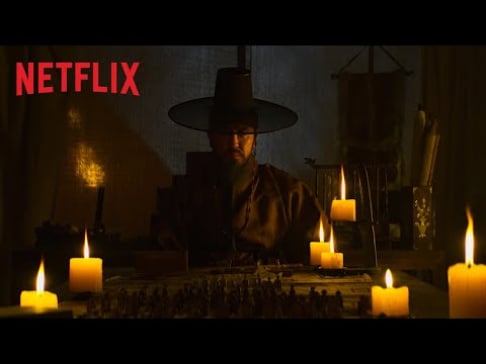 Netizens discuss the wasted potential of B.A.P and PRISTIN and how their agencies ruined them
7 hours ago   51   25,172

Kim Woo Bin is all smiles in his newest profile picture following cancer recovery
6 hours ago   19   13,399

'Superman is Back's Gunhoo shows off his big boy boots after becoming an older brother
7 hours ago   7   21,139 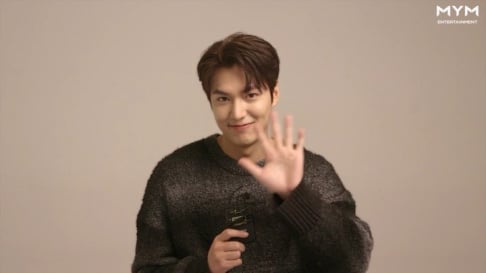 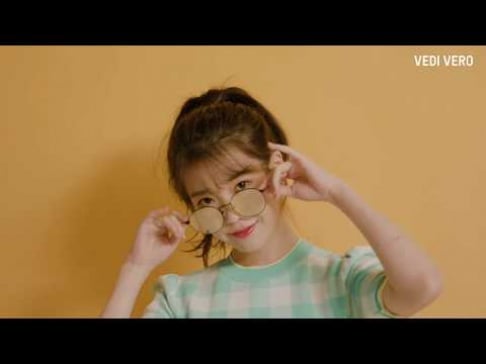