SHINee's Key commemorates Jonghyun with a past video

On December 18 KST, Key shared a past video via Instagram with no captions. In the clip, Key is taking a selfie while Jonghyun is chilling in the back along with Taemin. It seems the footage was taken during a rehearsal.

The day of the post is Jonghyun's first death anniversary. According to Shiny Foundation, the members of SHINee, as well as Taeyeon, YoonA, and Yeri attended the '1st Shiny Arts Festival' on December 17 in commemoration of the late artist.

I love them so much _; Please look up Jonghyun vs Minho: the photoshop battle if you want to cheer yourself up a bit 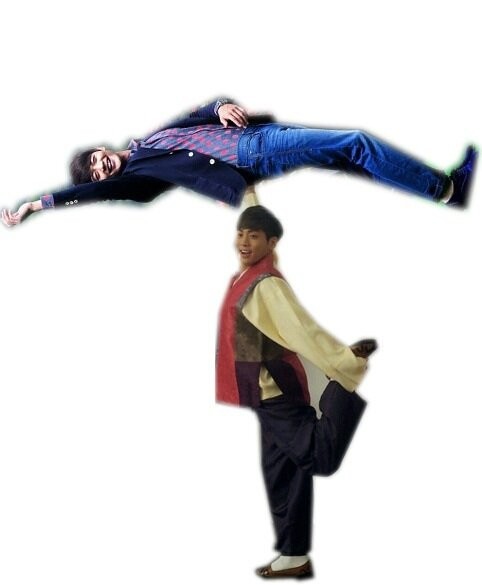 That's such a nice video but I can't stop crying. We get to see his beautiful smile there again for a second.

'The Late Late Show With James Corden' deletes videos of the host calling BTS's appearance at the UN 'unusual' in response to backlash from ARMYs
2 days ago   142   90,188