Seungri's sister talks about her friendship with BTS' j-hope

On the December 28 airing of MBC's 'I Live Alone,' Seungri enjoyed a date with his sister. During their time together, Seungri asked Lee Han Na, "You are close to BTS? How do you know them?"

She replied, "One of the members named Hoseok (j-hope) went to the same music academy as me in Gwangju." Seungri reacted surprised, and asked, "The academy I owned? A BTS member is from there?" Lee Han Na answered, "Yes," and Seungri said, "I didn't know."

Lee Han Na then praised BTS, saying, "They are insane. I was invited to their concert and the scale was so crazy. Their waiting room is on the second floor so they elegantly walked down."

Seungri brought laughter as he responded, "I have already done all that for Big Bang," and said, "I'll get you on a helicopter when Big Bang makes a comeback."

"I'll get you on a helicopter when Big Bang makes a comeback." I wouldn't be surprised if he actually does it lmao

Netizens LOL at Seventeen Hoshi's spur-of-the-moment comment after he forgot his memorized speech at the '2021 Asia Artist Awards'
3 hours ago   4   4,080

Korean BTS fansite masters claim they were harassed and bullied at the 'Permission To Dance' concert in LA
8 hours ago   63   21,355 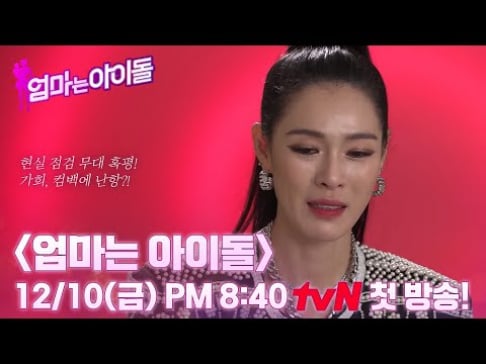 Kahi undergoes a vocal level test with currently promoting K-Pop idols as judges in latest teaser for 'Mom Is An Idol'
4 hours ago   0   5,106 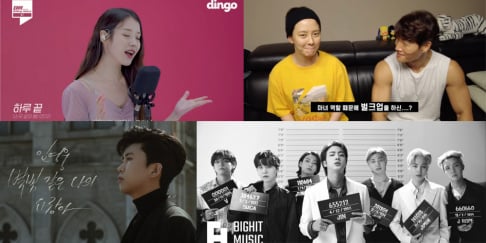 Korean BTS fansite masters claim they were harassed and bullied at the 'Permission To Dance' concert in LA
8 hours ago   63   21,355

Insiders report that BTS will not be able to attend the '2021 MAMA' due to new quarantine restrictions for overseas travelers returning to Korea
1 day ago   87   20,598