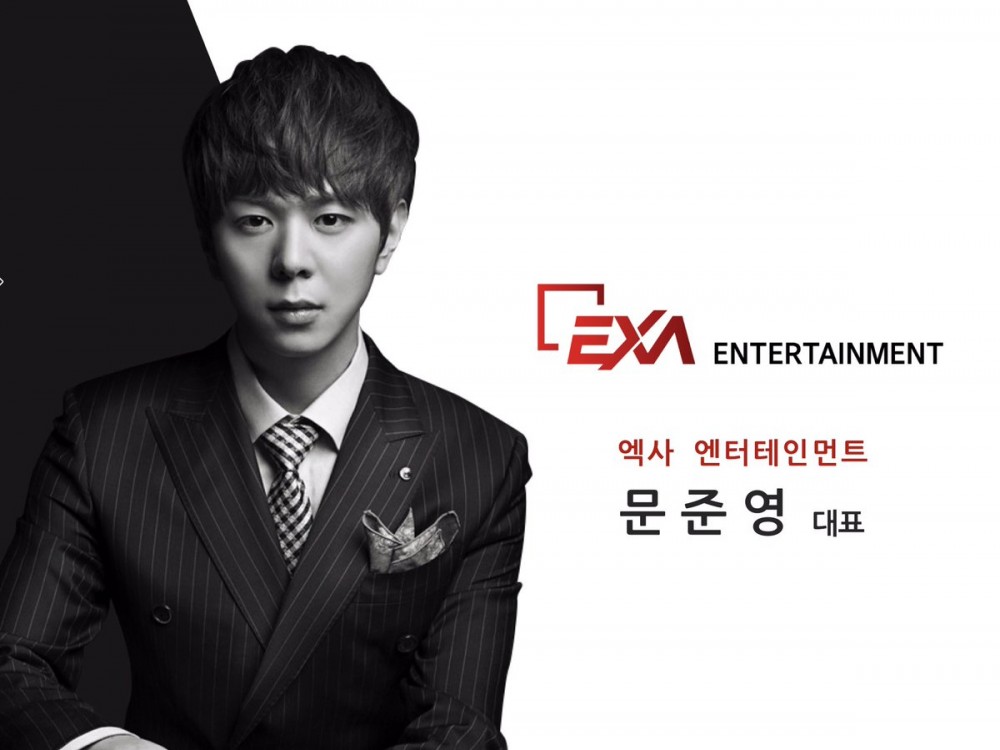 ZE:A's Moon Junyoung has officially announced the establishment of his own company EXA Entertainment. The boy group's leader posted the news on his Instagram on the 20th of October with above picture attached.

Junyound debuted in ZE:A in 2010 and has since also started a career as a dj under the name ZE:After. Now we can add CEO to his resume as well!

BLACKPINK's Jisoo chosen as the most beautiful female idol by South Korean plastic surgeon
6 hours ago   23   16,068