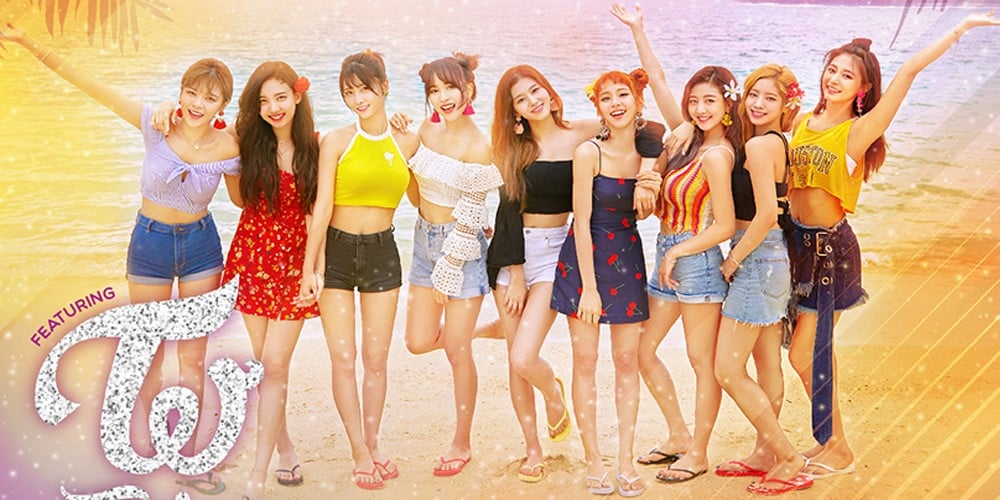 Industry insiders are noting that TWICE may be unable to attend the '2018 Melon Music Awards', coming up this December 1 at the Gocheok Sky Dome.

The suspicion arose as TWICE are scheduled as the main acts of an upcoming overseas K-Pop concert - the 'MBC Music K-Pop Concert On Guam', which is also set to take place on December 1 in Guam. Other attending artists at this K-Pop concert include Supernova, JBJ95, ELRIS, and Mighty Mouth.

Meanwhile, TWICE will be making a comeback next week on November 5 with their 6th mini album, 'Yes or Yes'. 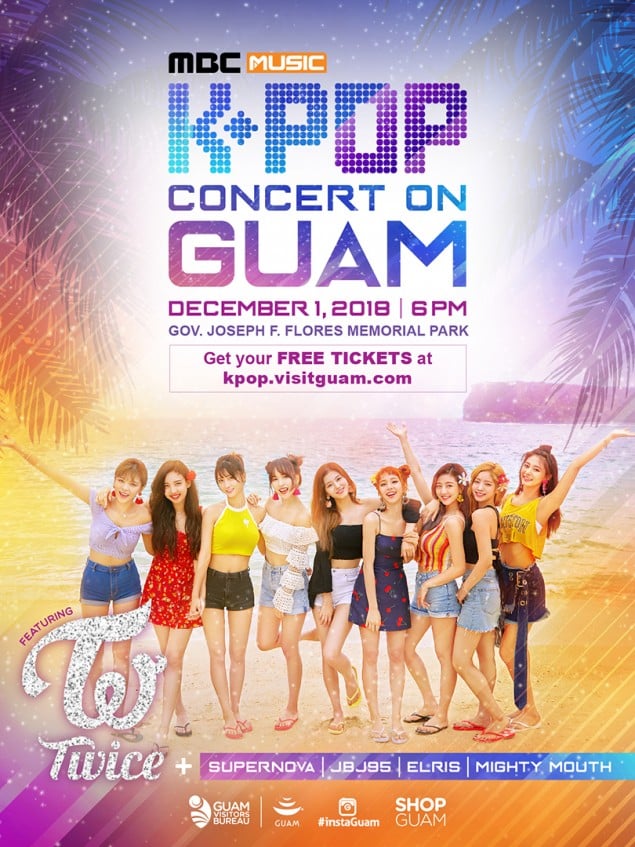 Girls' Generation's YoonA uploads a special dance cover of BTS, EXO, NCT 127, and Seventeen to celebrate her birthday
11 minutes ago   2   594

Shinhwa's Dongwan encounters another sasaeng incident at his home, will be taking strict action against sasaeng fans who trespass on his property
40 minutes ago   1   651

BTS Jimin officially became the FIRST and ONLY soloist in South Korea to have 4 songs surpassing 50M on Spotify!
5 hours ago   11   1,156

"Bittersweet" a jewellery brand uploaded BTS Jimin's photo on Instagram after he was spotted wearing their brand.
9 hours ago   6   5,248