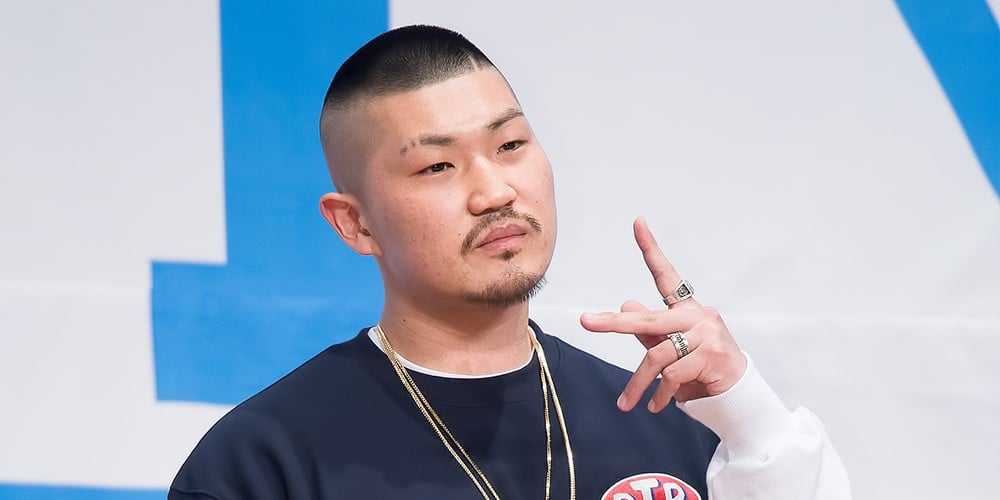 Ahead of his enlistment, on October 7, Don Mills released his final single for a short while, "Time". Hip-hop label VMC stated, "Please continue to love and support Don Mills during his time of military service."
Don Mills, known for appearing as a rap instructor on 'Produce 101' season 2, has released popular rap tracks including "88", "Kang Baek Ho", and more in the past.
Share this article
Facebook
Twitter
0 4,774 Share Be the first to vote

B.I revealed to have donated 10,000 facemasks anonymously to Chinese fans amidst Coronavirus outbreak
3 hours ago   27   12,553

A.C.E's label makes a statement regarding recent vandalism attack and ongoing malicious comments towards the group
2 hours ago   7   2,002

B.I revealed to have donated 10,000 facemasks anonymously to Chinese fans amidst Coronavirus outbreak
3 hours ago   27   12,553

#ChenWeLoveYou trending worldwide on Twitter as fans express their support for EXO's Chen
6 hours ago   20   6,779