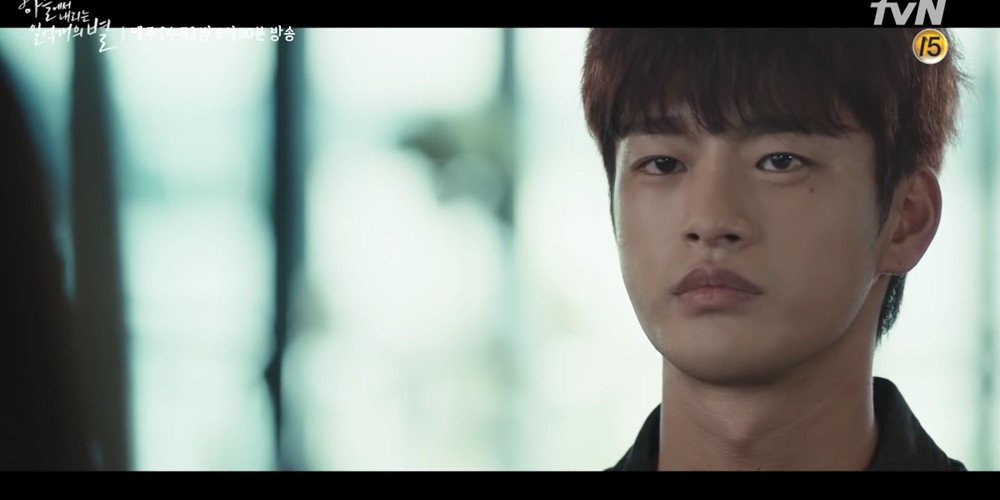 On October 3, tvN's newest Wed-Thur drama 'One Hundred Million Stars From The Sky' aired its first episode. The drama, a remake of a popular Japanese drama of the same name, is singer/actor Seo In Guk's first return production since being exempt from mandatory military service.

In the story, Seo In Guk plays the role of a dangerous man with no moral boundaries, Kim Moo Young. While some viewers reacted positively to Seo In Guk's first episode entrance as the mysterious, yet alluring Kim Moo Young, others argued that the star's previous controversy over his military exemption prevented them from focussing on the story.

As many of you know, Seo In Guk enlisted in March of last year as an active duty soldier. However, 4 days into his basic training, the singer/actor was hospitalized for Osteochondral lesions of the talus (OLT), and after several medical reevaluations, was exempt from military service. After the exemption, Seo In Guk stated in a letter to fans, "It would have been embarrassing and humiliating to be exempt this way, so I tried hard to remain as best as I could. But from the hospital's side, they claimed that it was difficult to receive proper training, and it could not be helped."

Nonetheless, even after a year and 6 months since the incident, many netizens are still accusing Seo In Guk of "avoiding his duty to his country", "creating a new illness", etc. Others commented, "Let's see how he does when he has to run in the drama", "If you're so sick that you got exempt from the military, then go take care of your health, don't act", "It's not foot acting, it's ankle acting kekekeke", "You look healthy, why don't you go get another medical checkup from the government", and more.

Not all viewers responded with malice, of course, as some said, "The first episode was really good. Waiting for the next one!", "His gaze is so chilling", "His acting is crazy", "Was Seo In Guk always this good at acting?", "You can trust and watch Seo In Guk dramas for sure!", etc.

Did you catch the premiere of tvN's 'One Hundred Million Stars From The Sky'? 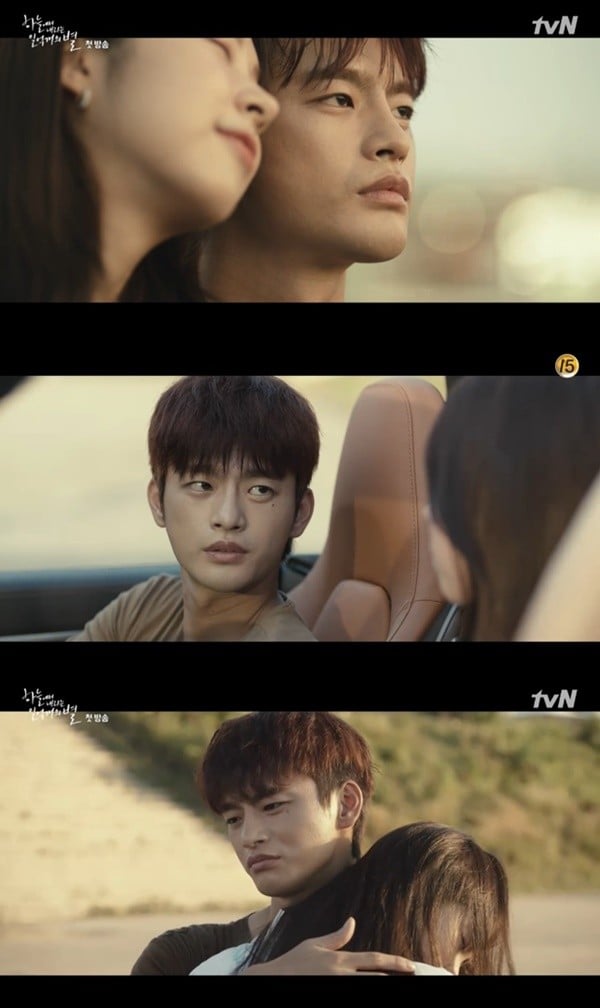 H1GHR Music hints at identity of label's newest artist by posting a childhood photo
36 minutes ago   2   2,789