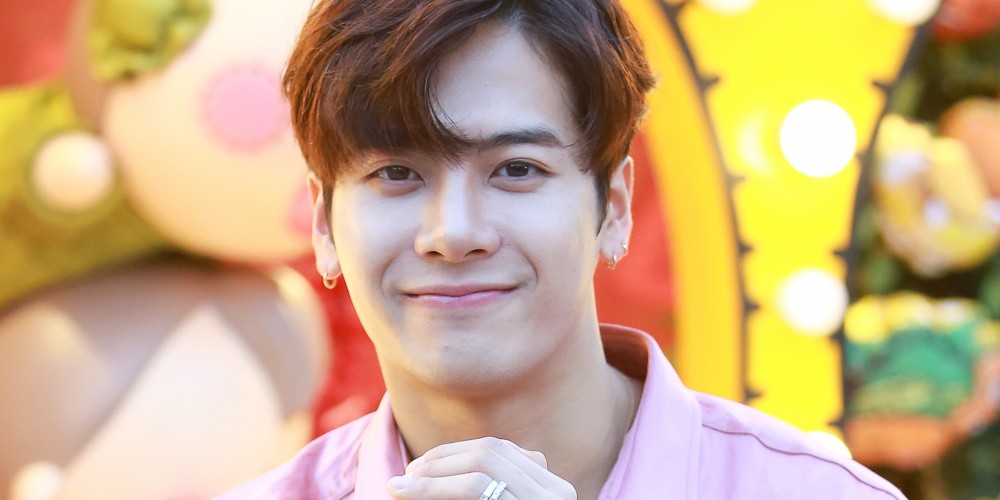 GOT7's Jackson shared the story behind his debut.
On the October 10 airing of JTBC's 'Give Me a Meal', Jackson talked about his past when he was a fencer for Hong Kong's fencing team. The idol explained he was preparing for the 2012 London Olympics when he got scouted by JYP Entertainment.
He said, "I was playing basketball at school and then got casted by JYP. But my parents strongly opposed. They were even suspicious about J.Y. Park and thought that he was a scammer."
However, Jackson pursued the idol path anyway because he knew he would have regrets later in life if he didn't.
Share this article
Facebook
Twitter
0 18,978 Share 100% Upvoted