GOT7's Jackson reveals he learned Korean by dating for 3 years 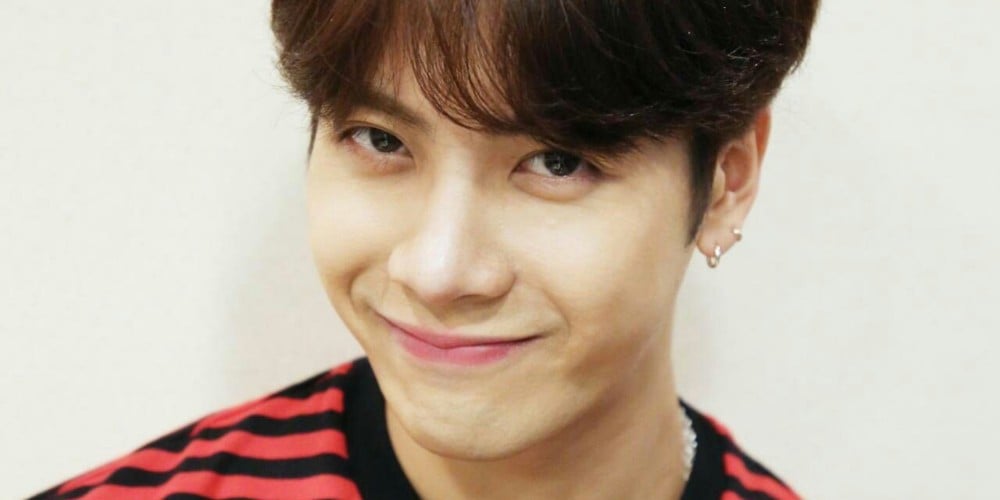 GOT7's Jackson talked about how dating helped with his Korean.
On October 10, Jackson and actor Kim Seung Woo joined the 100th episode special of JTBC's 'Give Me a Meal'.
While enjoying a meal, Jackson revealed dating greatly helped him learn Korean. He said, "I learned Korean by the books for a year and I learned the rest by dating. Honestly, that's the fastest way."
He explained, "In order to learn a language, you have to also understand their culture and sense of humor. Honestly, dating is the only way (that can satisfy all that). I mean, do they have these in the books?"
Jackson shared he dated for 3 years and said, "When I was dating, my Korean improved when we had arguments. You want to express your feelings but you end up getting really annoyed because there's a language barrier. So I realized I really need to study Korean hard. I studied really hard and then got into fights."
The lady laughed and asked, "So you learned Korean to fight?" Jackson explained, "It's not like that but you can't just date. You have to be obsessive too."
When asked what they fought over, Jackson said, "We fought over the stupidest things. We were young. While texting, we fought over the lack of emoticons. It was childish." 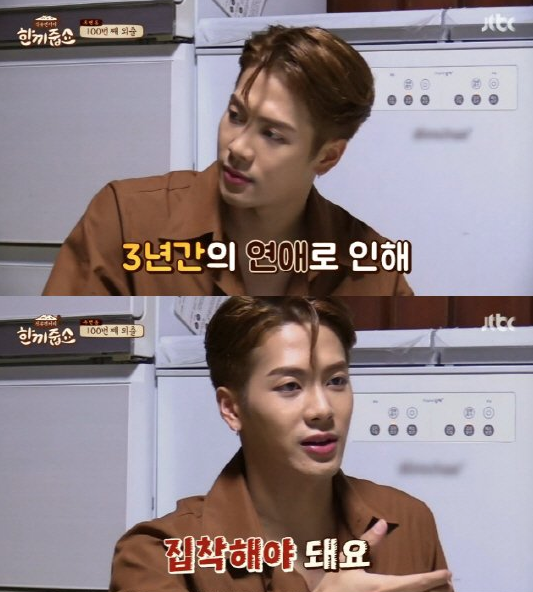 Brave Girls change the album cover to 'Rollin'' per fans' request as song continues to climb up realtime charts
3 hours ago   14   8,343

DSP Media confirmed to have filed a lawsuit against malicious netizen who photoshopped threatening comments with April member Naeun's SNS photo
4 hours ago   11   5,972

All members of SF9 renew their contracts with FNC Entertainment
59 minutes ago   4   1,653

[TW] Person claiming to be Hyunjoo's little brother says she left April because she was bullied by the members to the point where she got suicidal
2 days ago   104   40,548

German radio DJ releases an apology after his Instagram is flooded with angry comments
3 days ago   89   28,861