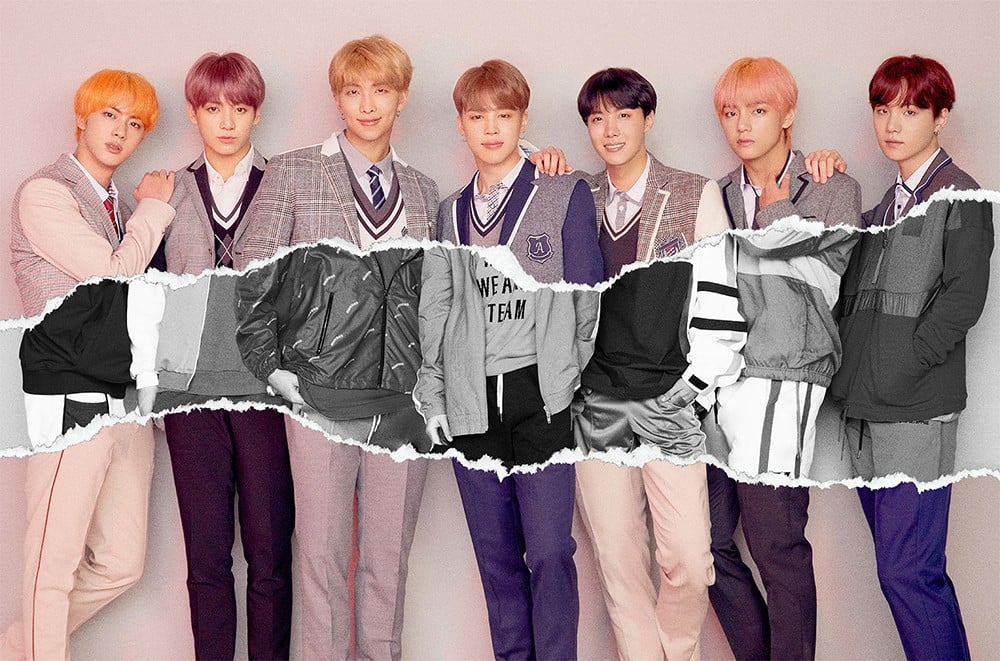 Experts discussed BTS' future.
Although titled sensationally ("Will BTS break up?"), the segment is run by an investigative reporter who has a lot of digging, and outright says that the possibility of that happening is very low. His issue is not with BTS, but rather with Bang Si Hyuk and his shaded past due to debts, which he is careful not to say much about to avoid lawsuits. (His fellow journalists point out even stating just facts can get him sued.)
They also talked about rumors that Big Hit Entertainment was going public next year, but shot down reports that they would be worth over 2 trillion KRW (approximately 1.8 billion USD) if they did. They pointed out that a company such as SM Entertainment, who has a long history in the entertainment, has not reached even 1 trillion KRW yet. Not only so, SM Entertainment has a solid infrastructure built through their long history, and it was impossible for Big Hit Entertainment to be worth so much because their only asset was BTS (no matter how big of an asset BTS is).
A big red flag that is brought up is that despite Big Hit Entertainment supposedly doing well, many employees are leaving the company - signaling internal friction. The journalist also revealed that concerts are planned at least 1-2 years in advance, and concert organizers are currently saying that something might change with BTS in the near future, and contracts with BTS must be taken cautiously.
He brought up KARA and TVXQ, groups that broke up not because the members weren't close, but because their visions of their futures were different, and brought up that it was not something to be ruled out for BTS. However, he did say that it was unlikely as BTS put ARMY first and would try to stay together as much as possible. The most likely scenario, he believed, is that BTS would leave Big Hit Entertainment together, and found their own label.
You can watch the discussion above (sadly, there are no subtitles).
Share this article
Facebook
Twitter
0 122,522 Share 100% Upvoted

Former PRISTIN member Kyla announces she will be releasing a mini-album
2 hours ago   1   2,289