Tension sparks between Seo In Guk, Jung So Min, & Park Sung Woong in new 'One Hundred Million Stars From The Sky' teaser 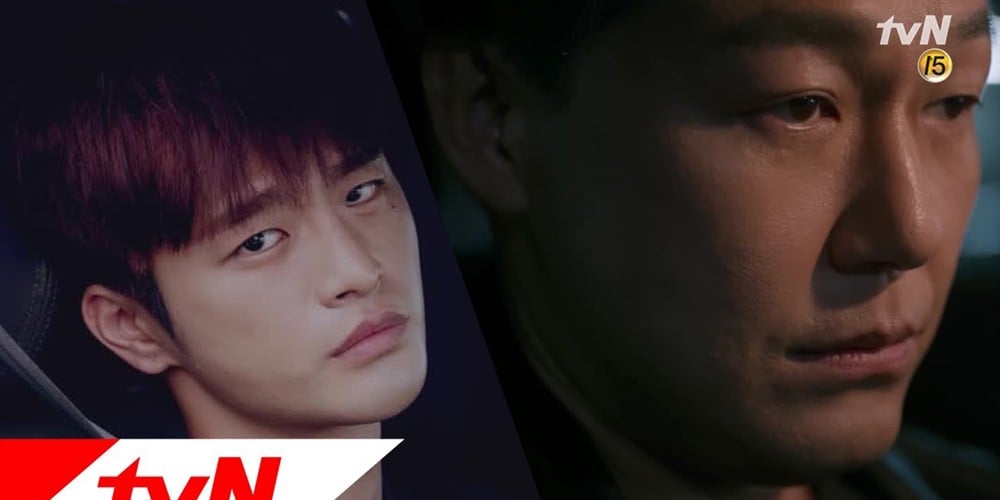 tvN's remake of the hit Japanese drama 'One Hundred Million Stars From The Sky' is hinting intense drama and suspense from the very start.

In a newly released teaser for the upcoming drama series, Seo In Guk, Jung So Min, and  Park Sung Woong each tell parts of a dramatic, confounding story. Seo In Guk expresses his discontentment at the world, deeming everything as "the same", until Jung So Min runs up to the roof of a building and takes his hand. She says to him, "Don't do it. You're absolutely not a monster." Meanwhile, Park Sung Woong's expression falters from a smile to fear as he remarks,"Whenever I see him, I get nervous for some strange reason."
Telling the mysterious story of a man nicknamed a 'monster', a woman who empathizes with him, and her suspicious older brother, 'One Hundred Million Stars From The Sky' premieres on tvN this October 3 at 9:30 PM KST!
Share this article
Facebook
Twitter
0 7,823 Share 100% Upvoted

H1GHR Music hints at identity of label's newest artist by posting a childhood photo
2 hours ago   9   6,296

H1GHR Music hints at identity of label's newest artist by posting a childhood photo
2 hours ago   9   6,296