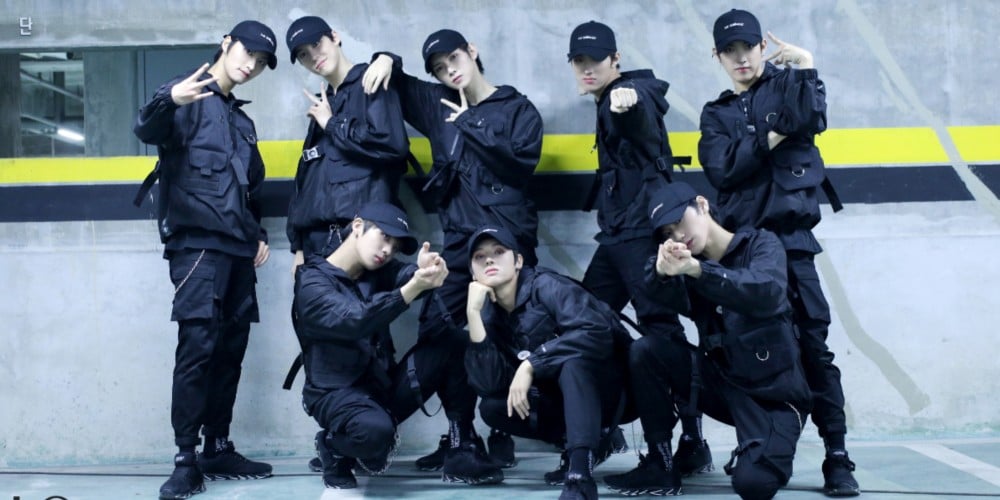 ATEEZ is making their official debut!
According to reports on September 21, the new boy group from Block B's agency, KQ Entertainment, is set to make their official debut in October.
Prior to their debut, ATEEZ has greeted fans on the reality show, 'Code Name Is ATEEZ', where they completed various dance missions and more. They have also held their first mini fan meeting following the end of 'Code Nam Is ATEEZ'. It's reported they're now preparing their debut album.
Stay tuned for more updates.
Share this article
Facebook
Twitter
0 22,273 Share 100% Upvoted