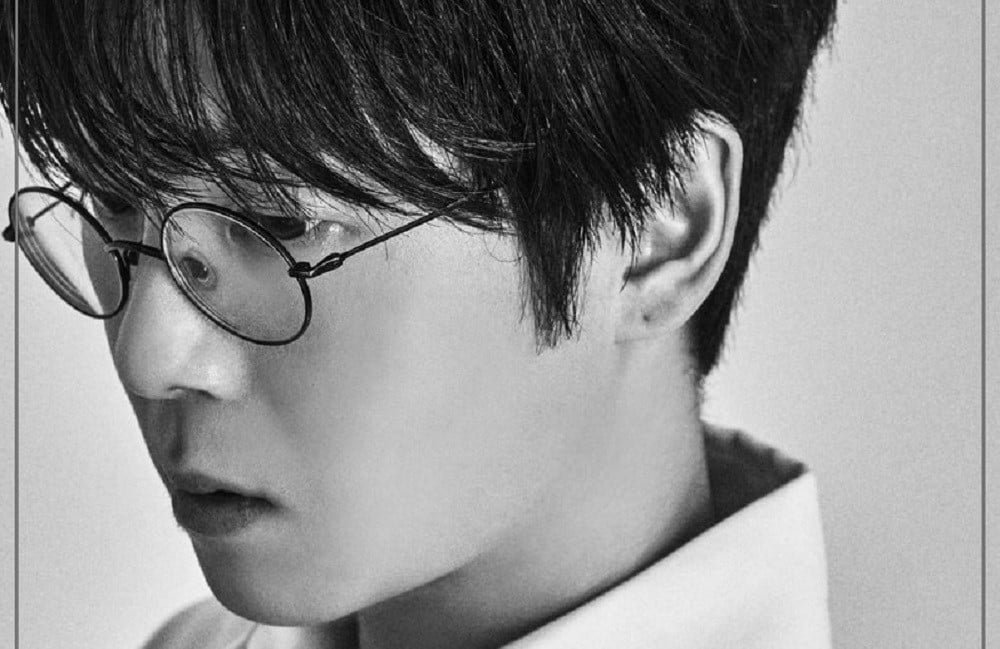 Hip-hop artist Mad Clown has left Starship Entertainment.
Having been with the agency for five years, Mad Clown has decided not to renew his contract with Starship Entertainment. On September 30th KST, Starship Entertainment uploaded a message on Twitter, thanking Mad Clown and bidding him an amicable farewell. Shortly afterwards, Mad Clown himself took to Instagram and shared a heartfelt post about his departure.
He wrote, "It's been five years since I decided to be with Starship, and time has flew by so quickly." Referring to the agency as his family, the rapper shared that his tie with the company had been "a true blessing". He expressed that "there would not be a Mad Clown" had it not been for Starship. Furthermore, he added that he learned so much simply from releasing his very first single "Stupid In Love" under the agency.
"There are many companies that are good at what they do, but few that make you feel like you're really at home. My decision to go independent now makes me feel like I'm going off to college as a 20-year-old." wrote Mad Clown. He wrapped up the message with another big thank-you, with hashtags referring to the company as "#family" once again.
The agency currently remains a home to many indie, hip-hop, and idol artists, including MONSTA X, Kiggen, Jung Se Woon, and more. Best of luck to Mad Clown!

BoA's brother, Kwon Soon Wook, talks about how cold and discouraging the doctors are after being diagnosed with stage 4 cancer
1 hour ago   9   3,092

SM takes legal action as the individuals who spread false information about EXO's Chanyeol was sent to prosecution
3 hours ago   33   3,184

BoA's brother, Kwon Soon Wook, talks about how cold and discouraging the doctors are after being diagnosed with stage 4 cancer
1 hour ago   9   3,092

Woo!ah! kicks off individual concept photos with teasers of member Wooyeon
1 hour ago   0   516

Netizens surprised by the results of one street survey, asking Koreans 'Who is the most famous Japanese celebrity in Korea?'
2 days ago   78   82,828