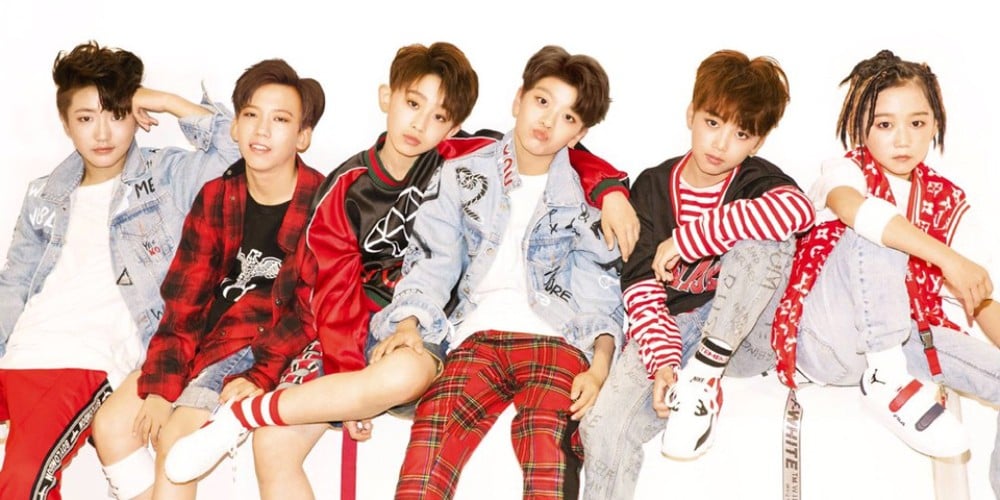 Boy Story is making their official debut.
On September 4, JYP Entertainment announced, "Boy Story, who's our bridge to the Chinese market, have created a strong foundation through a year of pre-debut promotions. They will be making their official debut in September."
Boy Story is an all-Chinese boy group created by JYP China and TME (China Tencent's music entertainment group). The group consists of 6 members Han Yu (14), Zi Hao (13), Ze Yu (13), Xin Long (13), Ming Rui (12), and Shu Yang (11).
Back in September 2017, Boy Story kicked off their pre-debut promotions with the single "How Old R U". The second single "Can't Stop" was released in December, the third single "Jump Up" in March, and the fourth single "Handz Up" in June.
A rep from JYPE stated, "Boy Story will be taking over the Chinese market with their official debut and grand scale showcase in September. They've already shown their unique color and talent through various pre-single projects and contents. We're looking forward to them gaining more love and support from the Chinese public."
Share this article
Facebook
Twitter
0 45,918 Share 100% Upvoted

Transgender celebrity Harisu responds to hate comments telling her she's not a woman
12 hours ago   145   17,820

Netizens think Rain is the quintessential example of the bad boss who always has to have his way
10 hours ago   44   35,999 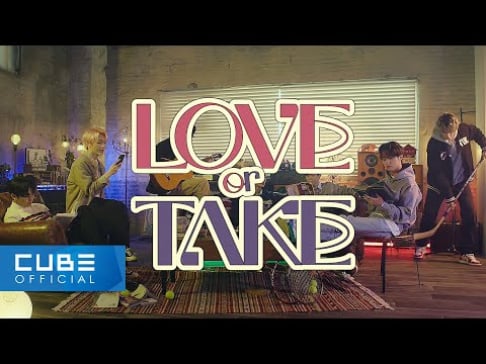 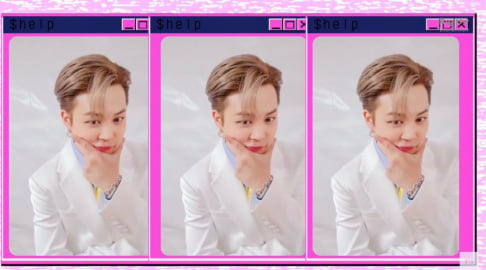 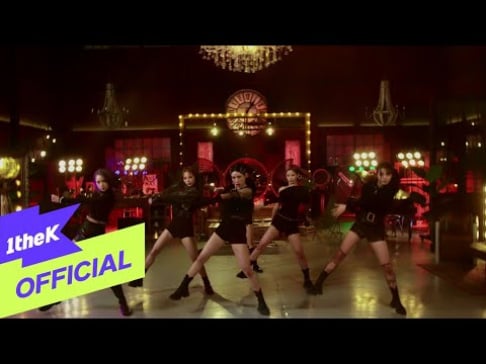 Transgender celebrity Harisu responds to hate comments telling her she's not a woman
12 hours ago   145   17,820

Mina says she was sexually assaulted by a famous celebrity when she was in middle school
14 hours ago   89   35,563