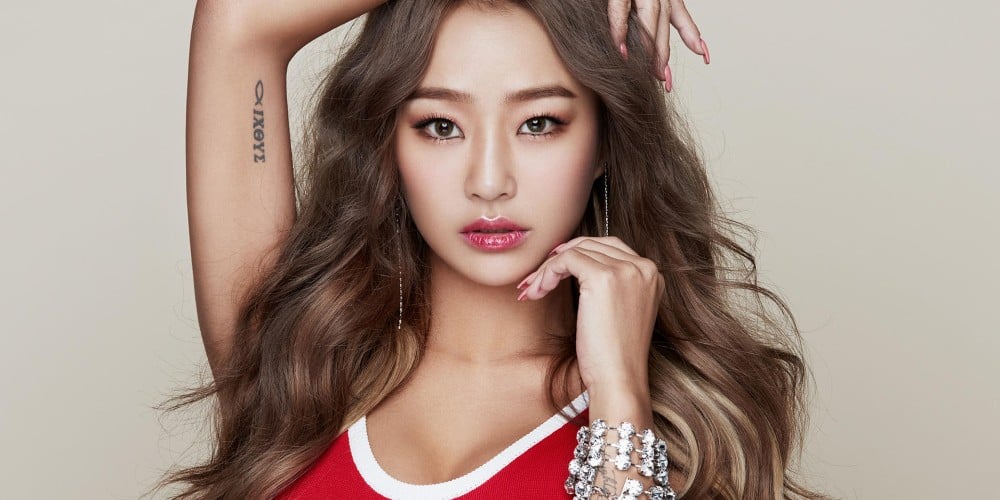 Hyorin shared about her strict father.
On the September 12 airing of JTBC's 'Give Me A Meal', Hyorin revealed, "My father was in the marines. He has two daughters but he treated us like two sons." She explained he gave physical punishment like soldiers would receive in training. Hyorin also said, "We had a curfew as well. It was 8 pm up until high school. My father was the scariest factor in my life."
However, Hyorin said, "But that all disappeared after I became a singer. I think he changed as he respected my job." 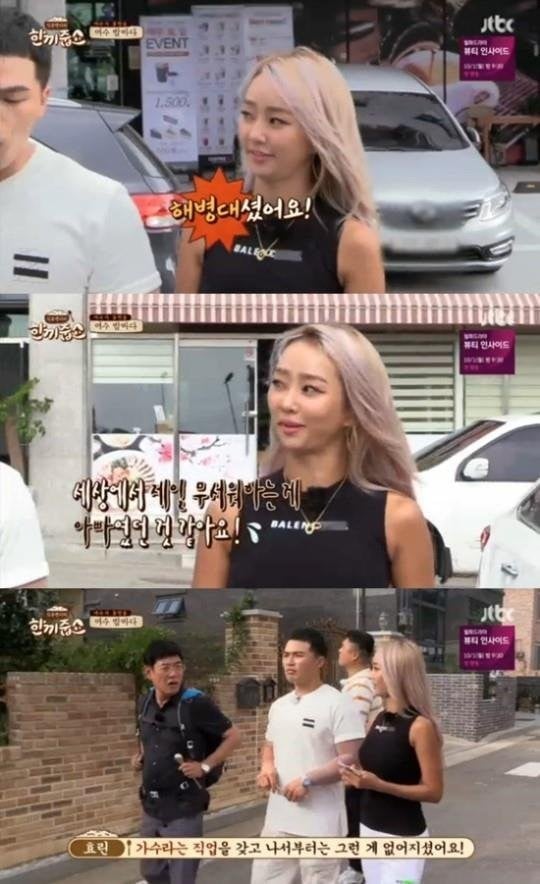 Netizens wonder why TVXQ's outfits become peculiar when promoting in Japan
18 hours ago   28   38,456