Gugudan's Kim Se Jung opens up about composing her own songs, growing up poor, & responds to people asking her to go solo 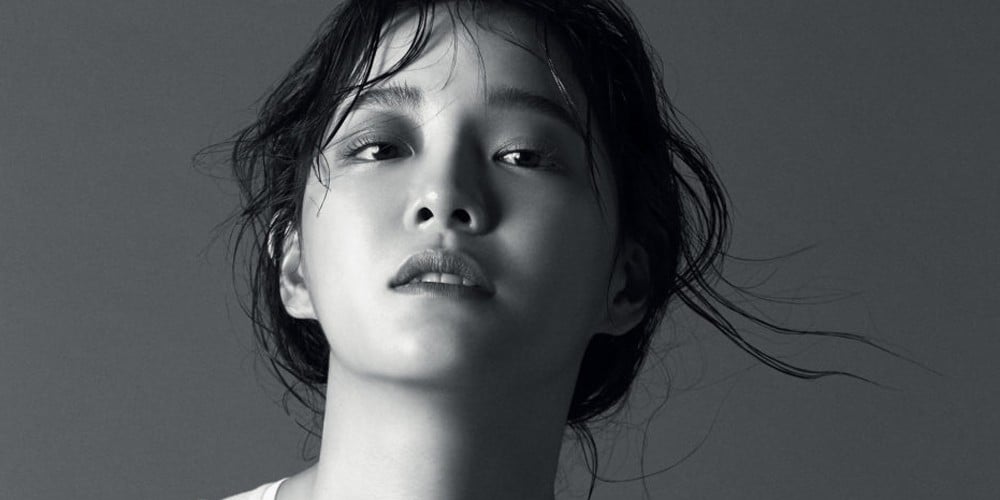 Gugudan's Kim Se Jung laid down her cute, girl group side and posed for a bold, edgy photoshoot with 'GQ' magazine.

When asked about turning 23-years old soon, Kim Se Jung revealed that she is currently very confused about her identity, as well as a what she should be doing in her career. She then shared, "I recently decided. That I would do the the thing I've been wanting to do, first... Composing music and writing lyrics."
What kind of music does Kim Se Jung want to make on her own? "I'm a little embarrassed to talk about it, haha, but music like the color purple. You know the day after it rains, if you go outside on the dark morning after the grass is filled with dewdrops. I want to make music like that stuffy air. Music that is enough on its own without blaring, loud, strong sounds. I like unplugged sounds, like ones where you can hear all the noise, even every little breath," the singer responded.
Kim Se Jung then opened up a little about where her competitiveness and yearning for #1 came from. "The thing I didn't want to lose to more than anything was money. When we were really really poor, I was unbearably ashamed at myself the moment I lost to money. I felt that, there was no other way but to become someone worth more than money. From then on, I had to be good at everything."
Finally, Kim Se Jung addressed some people's demands that she would be better off solo. She said, "It's difficult to address, because it may be hurtful to those who like me. Of course, I'll have a solo career eventually. I'll make it happen. Because I'm also thinking about how I want to do it. However, I just hope that [everyone] will not forget, I still have a lot of time in front of me." 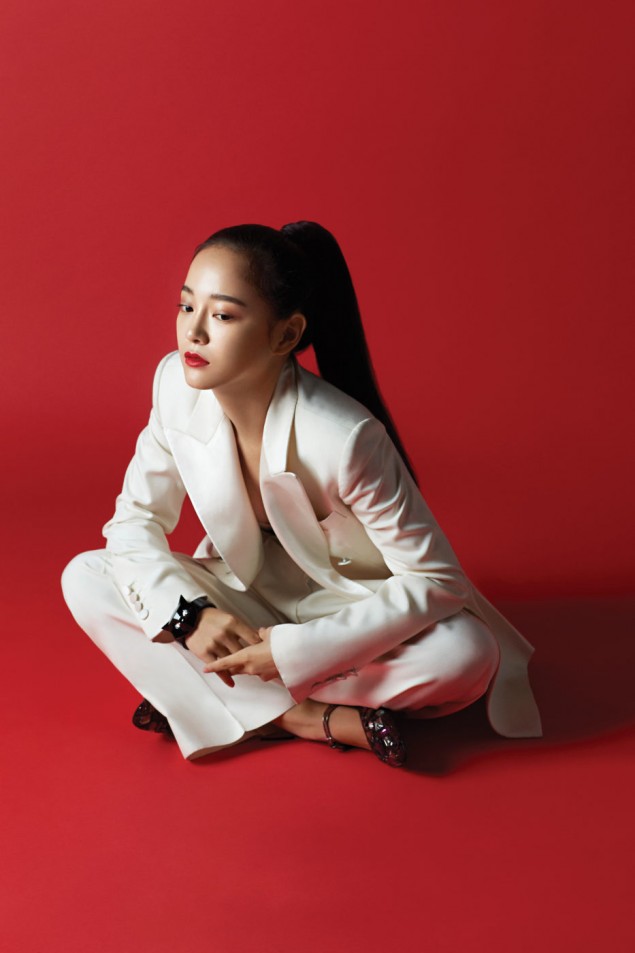 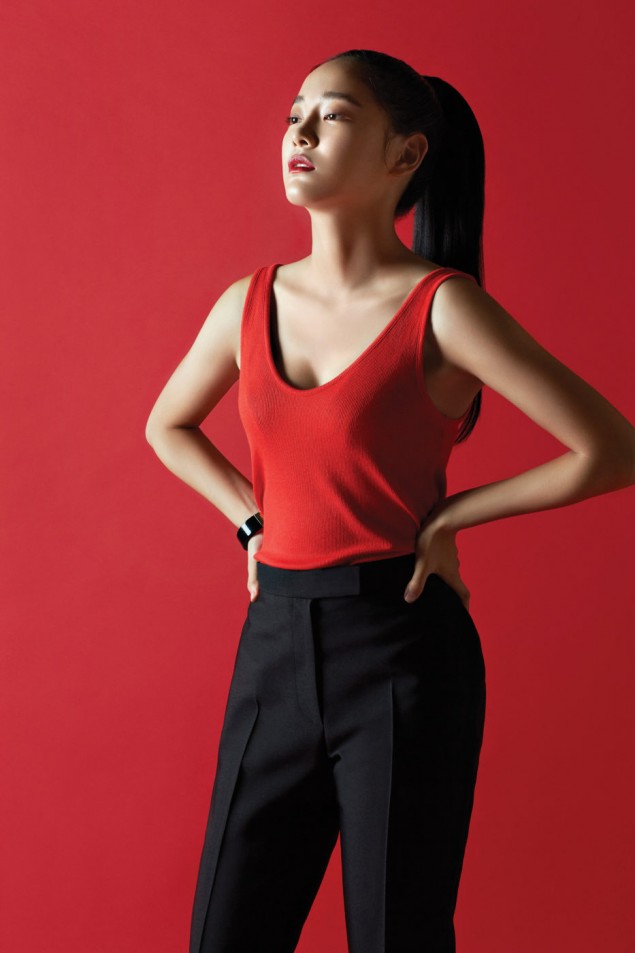 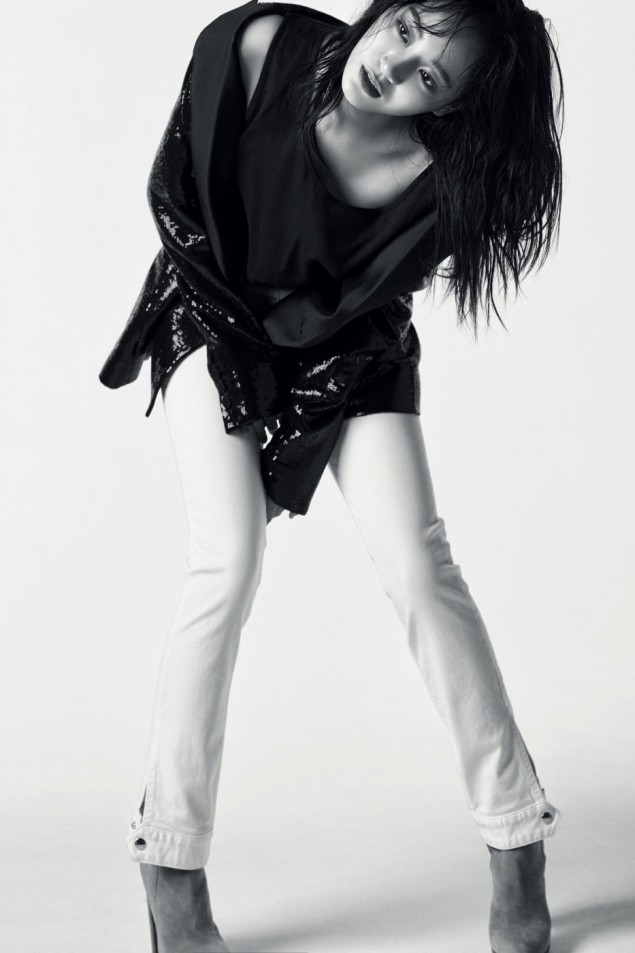 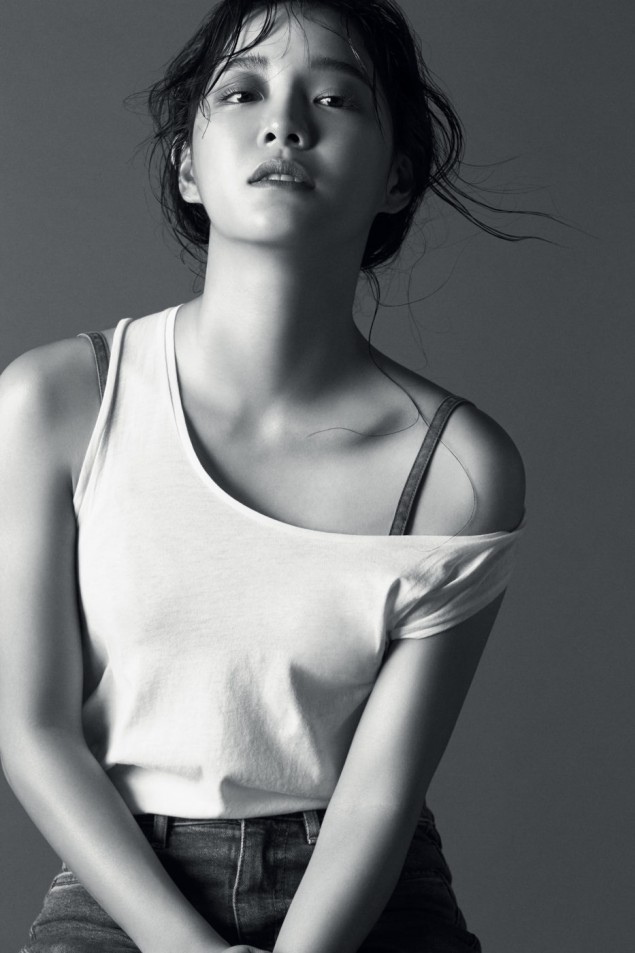 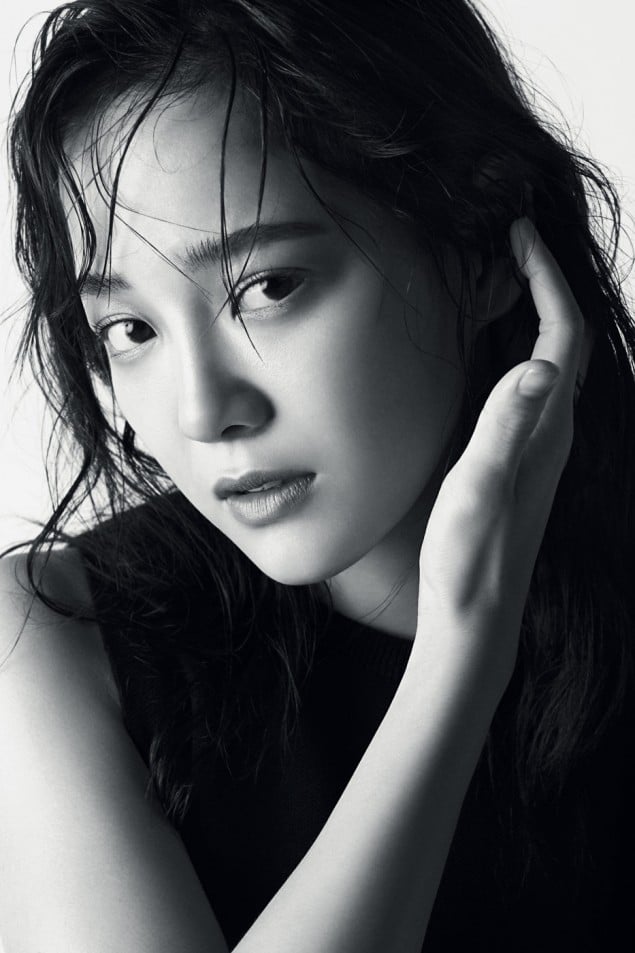 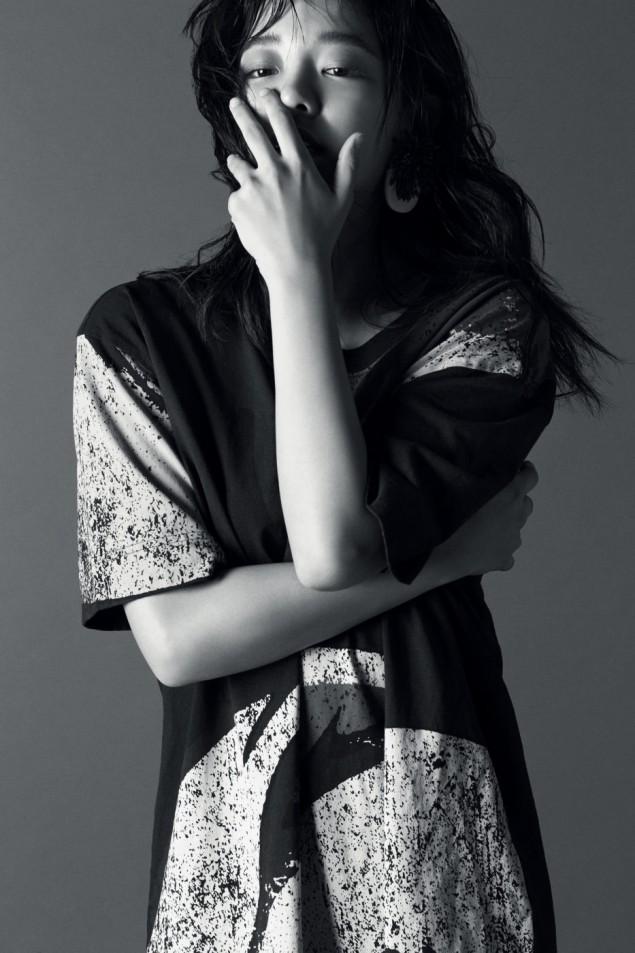 Handsome male celebrities who would look gorgeous as females
2 hours ago   10   4,811

HYBE's Bang Si Hyuk now owns stocks worth as much as the chairman of Hyundai Motor Group
3 hours ago   9   3,232

Netizens talk about fans who only support favorite member of an idol group
6 hours ago   48   14,283

Handsome male celebrities who would look gorgeous as females
2 hours ago   10   4,811

HYBE's Bang Si Hyuk now owns stocks worth as much as the chairman of Hyundai Motor Group
3 hours ago   9   3,232

Former AOA member Mina says she's all better after she went through shamanistic rituals
21 hours ago   72   11,969

BLACKPINK's Jennie boasts of her loveable charms with cute freckles while eating a burger
2 days ago   89   12,200

April's Chaewon reveals her side of the story in response to the claims made by Hyunjoo's brother, via lengthy fancafe post
3 days ago   69   20,208